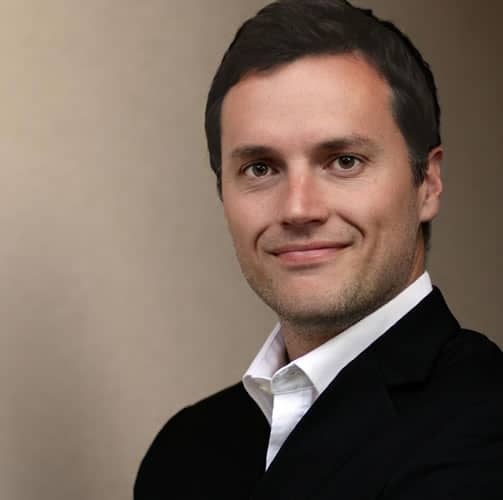 Born in Sydney, in 1999 Andrew moved to Russia where he studied voice at the St. Petersburg Conservatory under the direction of Professor Lev Morozov, graduating with a Bachelor of Music in June 2005. During his studies Andrew won a number of awards and scholarships: the Tait Memorial Trust Scholarship in 2005; second place in the Yelena Obrastzova Singing Competition in St. Petersburg; the 2004 Martin Bequest Travelling Scholarship; the Sir Robert Askin Operatic Travelling Scholarship; the Australian Opera Auditions Committee Joan Sutherland; Richard Bonynge Scholarship. He also received support from the Australian Music Foundation and ARS Musica Australis.

While based in Russia, Andrew was a regular soloist with the St. Petersburg Philharmonic Orchestra. His concert engagements have taken him to many different cities and venues across the country.

Andrew’s opera performances in 2006 included Fenton from Verdi’s Falstaff with Opera Australia and Lensky from Tchaikovsky’s Eugene Onegin with the Bolshoi Opera, Moscow. He performed the role of Avvakum in the world première of Rodion Shchedrin’s Boyarina Morozova at the Moscow State Conservatory, and in July 2007 he returned to Opera Australia to perform Belmonte in Mozart’s Die Entführung aus dem Serail. Further appearances with Opera Australia included Don Ottavio (Don Giovanni), Novice (Billy Budd), Janek (The Makropoulos Affair) and Tamino (Die Zauberflöte). Andrew returned to the Bolshoi to tour their production of Eugene Onegin performing Lensky at The Ljubljana Music Festival, Slovenia, La Scala, Milan and Teatro Real, Madrid. He made his début at the Liceu, Barcelona as Silvio in Martin Y Soler’s L’Arbore di Diana and made his UK début singing the role of Gomatz in Mozart’s Zaide with The Classical Opera Company. For Pinchgut Opera he has appeared as Orpheus in Haydn’s L’anima del filosofo.

On the concert platform he has toured Asia with the St. Petersburg Philharmonic and Temirkanov, performed with the Sydney Symphony in Beethoven’s Missa Solemnis, made his début with the Moscow Chamber Orchestra, Musica Viva, under Alexander Rudin, and appeared with the Sydney Philharmonia for Handel’s Messiah and Bach’s St. John Passion.

Performing regularly with duo partner Daniel de Borah, he has given recitals for Musica Viva, Australia. and has performed at both the Huntington Music and the Coriole Music festivals. Recent engagements have seen Andrew return to the Bolshoi for further performances of Tamino form Mozart’s Die Zauberflöte, and Alfred in Die Fledermaus.