DIMITRI MASLENNIKOV began his musical studies at the age of five. At 11 years old, he won the International Soloists Competition in Moscow and the Czech International Competition in Prague. He was a winner of the Tchaikovsky Competition and the Rostropovitch Competition. At the age of 14, he received a three‐year scholarship from the French government to study at the Paris Conservatory where he attained First Prize.

Dimitri Maslennikov has been championed by maestro Christoph Eschenbach and has performed with the NDR Hamburg Orchestra, the Bamberger Symphoniker, the Chicago Symphony Orchestra and the Philadelphia Orchestra, with whom he has made a “live” recording.

Since very early on in his career, Dimitri Maslennikov has continuously been invited to prestigious festivals including, Festival of Schleswig‐Holstein, Colmar, Verbier, Ravinia in Chicago. He has played in prestigious venues such as the Suntory Hall in Tokyo, Salle Pleyel in Paris, Philharmonie Berlin, Rudolfinum in Prague, Grand Hall in the Philharmonic in St. Petersburg.

Dimitri Maslennikov has also performed outstanding concerts for the United Nations and for the Queen of England.

In 2006, he recorded Dimitri Chostakovitch’s two Cello Concertos with the NDR Orchestra Hamburg under the baton of Christoph Eschenbach (Phoenix Editions ‐ Naxos), an acclaimed recording by the international press. In 2008, he gave the world premiere of Marc‐André Dalbavie’s Cello Concerto with the Ensemble Intercontemporain at Miller Theater, Columbia University, New York.

In 2010, following numerous performances accross the globe, Dimitri Maslennikov recorded Tchaikovsky’s Rococo Variations with the Deutsche Symphonie Orchestra conducted by Christoph Eschenbach; this recording earned him his acclaimed debut at the Berlin Philharmonic as well as the concerts at the Schleswig Holstein and Rheingau festivals. He has performed many concerts and recitals in France and abroad and made his magnificent China debut in 2012 with the Orchestra of National Center of the Performing Arts under the direction of Christoph Eschenbach; the same year, Dimitri began a fruitful collaboration with the Saint Petersburg Philharmonic Orchestra and Maestro Youry Temirkanov. In 2014 Dimitri toured Asia with the St. Petersburg Philharmonic Orchestra, where he was given the title of Honorary Artistic Director of Guangzhou Opera.

Dimitri performed the European premiere of Dalbavie’s Concerto for Cello and Orchestra with the Mozarteum Orchestra under the direction of Maestro Eschenbach at the Salzburg Festival. 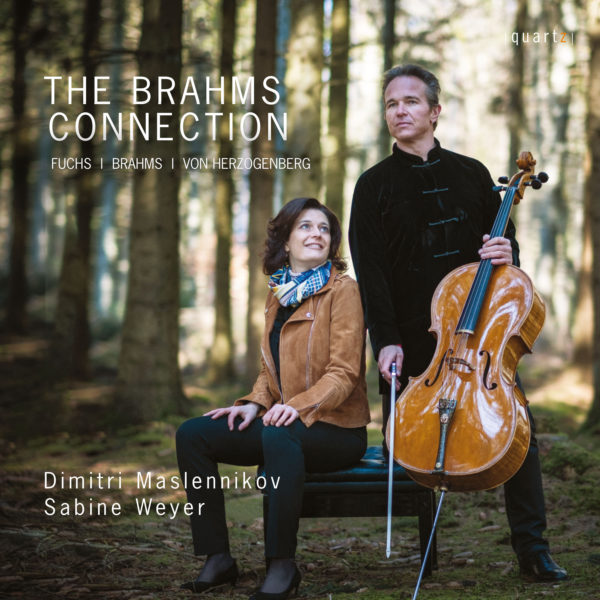