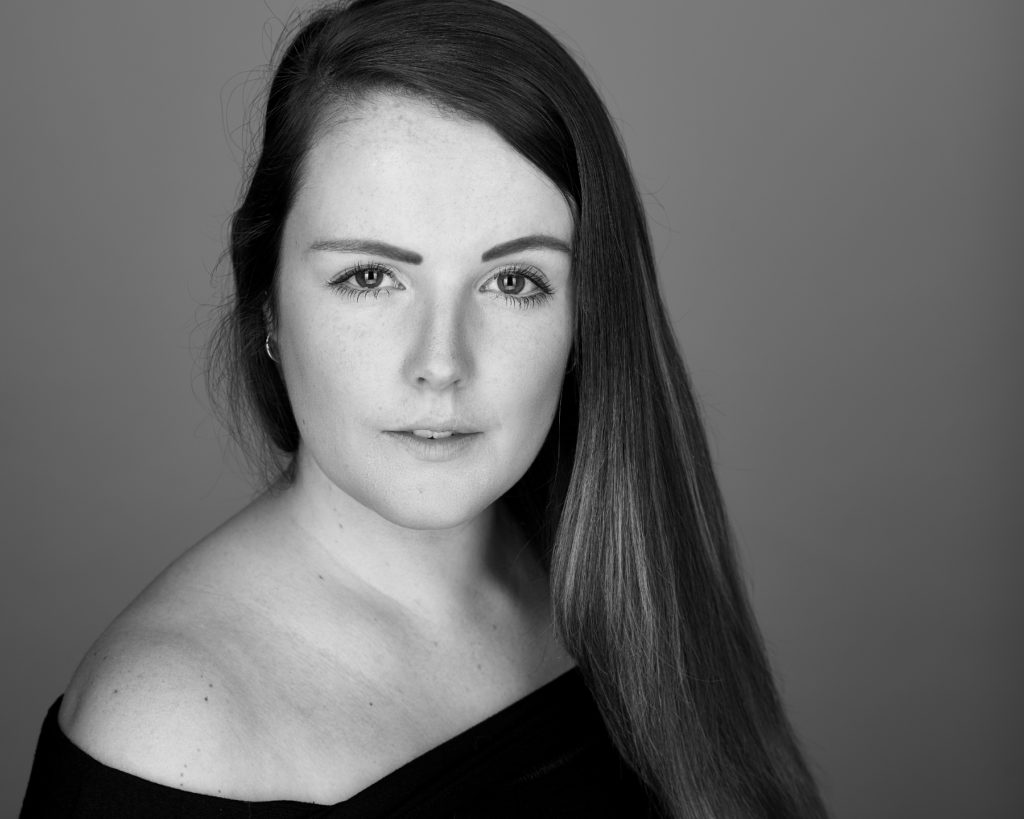 Hollie-anne Bangham, a mezzo-soprano originally from Bristol, completed a Masters in music, a postgraduate diploma and an undergraduate degree at the Royal Northern College of Music, all with a First-class classification under the tutelage of Ann Taylor. Hollie-anne’s studies were kindly supported by the Olsgeby trust, the RNCM and the Seary trust. Awards include the Annie Riydard Scholarship for Mezzo-Sopranos and the Kate Snape Scholarship as well as a finalist for the Joaniha award and the Elizabeth Harwood Memorial prize. Her most recent award to date is the Simon Sandbach award from Garsington Opera 2018. Hollie-anne is currently studying with Richard Berkeley-Steele.

On the concert platform, Hollie-anne has performed the alto solos in Nelson Mass(Haydn), Mass in Time of War (Haydn), Gloria(Vivaldi), Magnificat(Vivaldi), Messiah(Handel) Petite Messe Sollenelle(Rossini), Requiem(Durufle) and Mozart Vespers(Mozart) and many more. She has been fortunate to work alongside many prestigious conductors including Sir Mark Elder in the chorus of Beethoven’s Symphony No 9at Bridgewater Hall, as well as Richard Egaar with the Ancient Music Academy at the Barbican, London. Hollie-anne has had the privilege of performing at the Notre Dame, Paris and as a soloist with a Ukrainian choir, in Kyiv, Ukraine, under the baton of bass-baritone Pavlo Hunka as well as performing as the alto soloist for Penderecki’s UK premiere of the Seven Gates of Jerusalem, conducted by Penderecki himself at the Bridgewater Hall. Recently Hollie-anne has performed a concert performance of Mozart’s Le Nozze di Figaroas the Mezzo Bridesmaid and Chorus at the Théâtre des Champs- Elysées with the the Orchestre de chamber de Paris. 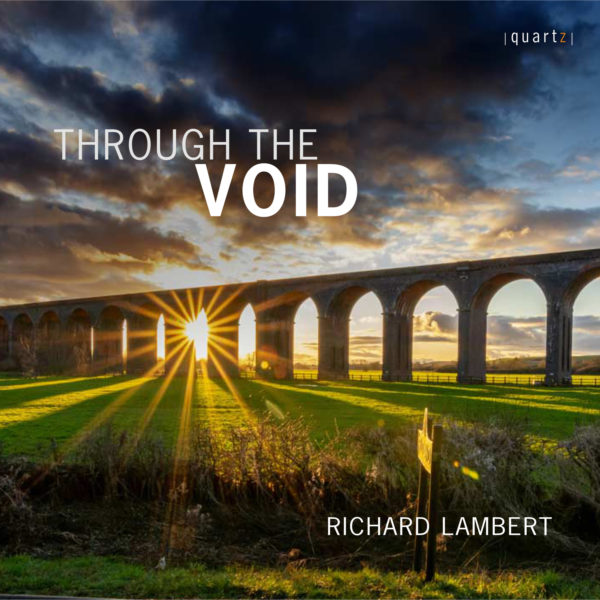