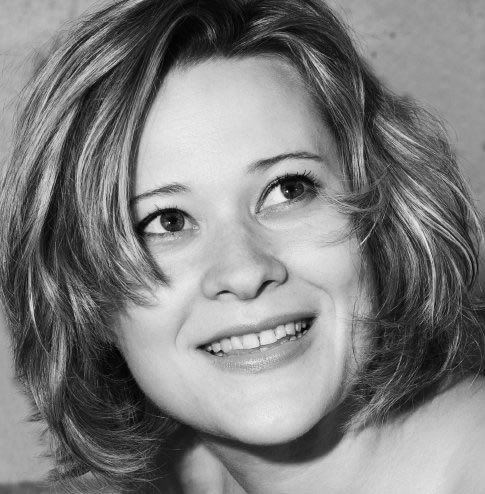 Ilona Domnich featured in Opera Now magazine’s ‘pick of the most promising new talent’ of the 2007 season. 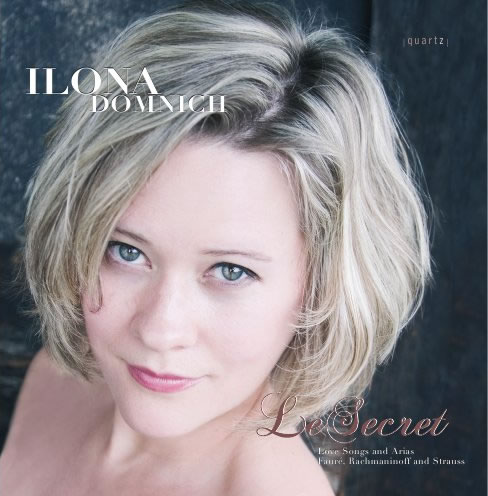