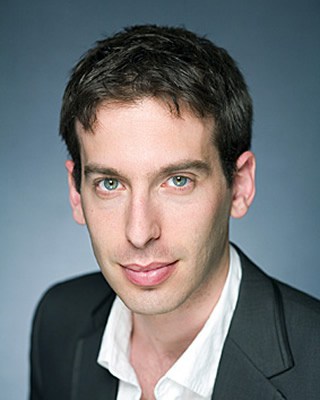 He has participated in festivals in Israel, Belgium, Spain, Holland, USA, Canada, France and the U.K. including the Britten Pears School, Ravinia Festival in Chicago (Steans Institute) and the Banff Centre in Canada. Marc was an official accompanist at the Queen Elisabeth competition for singers in Brussels in 2004 and a repetiteur at the Aix-en-Provence Festival 2007.

He has performed song recitals which were broadcast live on the radio in Jerusalem, Brussels and Amsterdam. He has worked with up and coming young singers such as Kate Royal, Claire Booth, Benedick Nelson, Katherine Broderick, Elena Xanthoudakis and with internationally renowned soprano Nelly Miricioiu.