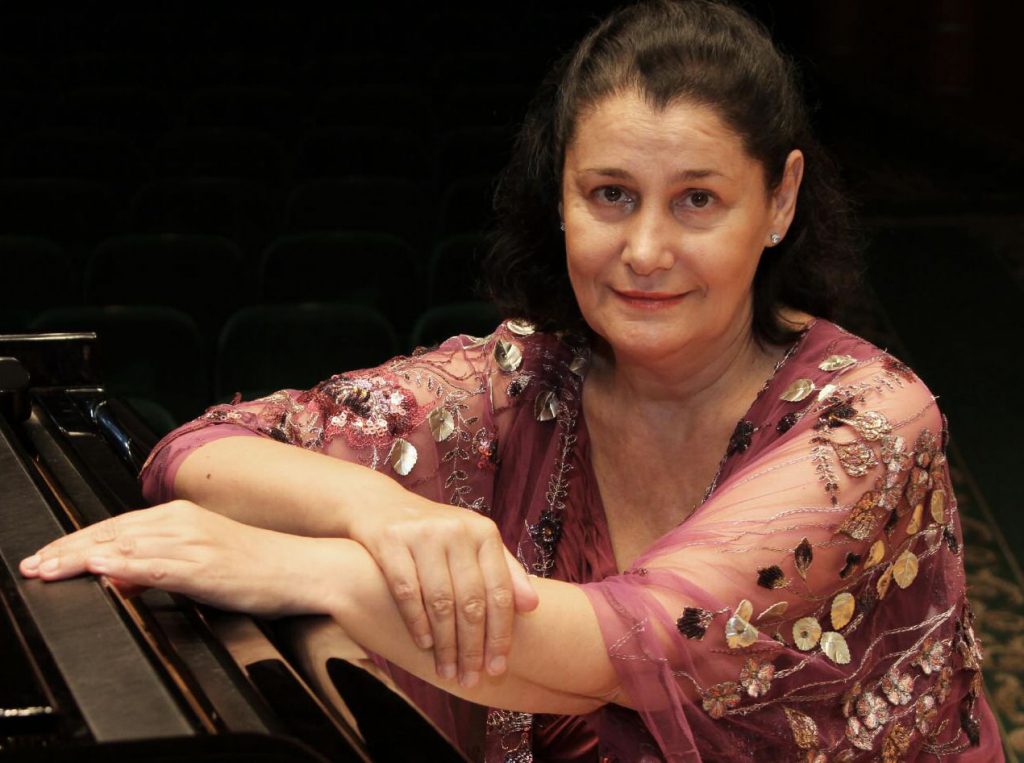 Mira Yevtich was born in Belgrade and started playing the piano at a very young age. From 1971 to 1976 Mira Yevtich graduated as a concert pianist and in chamber music at the Tchaikovsky Moscow State Conservatory.
In 1978 to 1980 she was awarded a Doctorate in Piano Performance for piano at Moscow State Conservatory, and during 1987 to 1990 she was awarded a Doctorate in Piano Performance at the Gnessin State Institute. Among over 300 performers Mira Yevtich won the International Festival of Modern Music, St. Petersburg in 1988 and her performance was recorded live by the German record company Col Legno; she was also a winner of an International Piano Competition in former Yugoslavia. International concert engagements worldwide followed with performances at the Great Philharmonic Hall, St. Petersburg, Croatia, France, Germany, Italy, Austria, Turkey, Russia, Australia and the White Nights Festival in Finland. She has held the position of visiting Professor for piano at the St. Petersburg Conservatory. Mira Yevtich has regularly performed as soloist with internationally renowned conductors such as Gergiev, Svetlanov, Katz, Gerg Rat, Yuri Bashmet, Dmitry Yablonsky and she has recorded several CDs for various labels including Award (Australia), Bel Air Music (Monte Carlo) and Quartz Music (UK).
After the St. Petersburg World Festival for Contemporary Music, Mikhail Bialik wrote: “The renowned Mira Yevtich gave a brilliant performance and made us listen to the 2nd concerto for piano and orchestra by the composer Ivan Jevtic and the 1st concerto for piano and orchestra by Brahms. Mira Yevtich did not only demonstrate a technical brilliance but also a moving interpretation, An exceptional interpretation of composers including Beethoven, Brahms, Tchaikovsky and Scriabin by a musician that evidently knows the soul of the music”.
The Sydney Morning Herald, Australia wrote: “With the passing of years it is not often that one has the opportunity to listen to the sublime performances of Mira Yevtich. Her virtuosity and education reveal a rare talent, energy and love for music. Her repertoire includes a vast program of classic and modern composers such as Bach, Mozart, Brahms, Schubert, Schumann, Chopin, Bartok, Shchedrin, Raskatov, Haydn, Beethoven, Mussorgsky, Prokofiev, Jevtic, Foster, Silivestrov, Levkovich and Rachmaninoff to mention a few. We are proud and delighted with the opportunity to ‘steal’ this exceptional artist from the European concert halls and wish it will be possible to listen to her again in the years to come”.
Le Soir, Belgium wrote: “Mira Yevtich’s interpretation of Mussorgsky enriches the soul and inspire to higher levels that one believed unattainable”. The News, UK wrote: “Mira Yevtich guided us through the mysterious world of Beethoven, Mussorgsky, Prokofief and Bartok with her exceptional performance and her temperament that altogether gave us an unforgettable experience”. The achievements of her students are internationally recognized.
Under the patronage of Valery Gergiev, Mira Yevtich is founder of the Contemporary Piano Faces Festival. This festival is held at the Mariinsky Concert Hall in St. Petersburg during March and April every year. 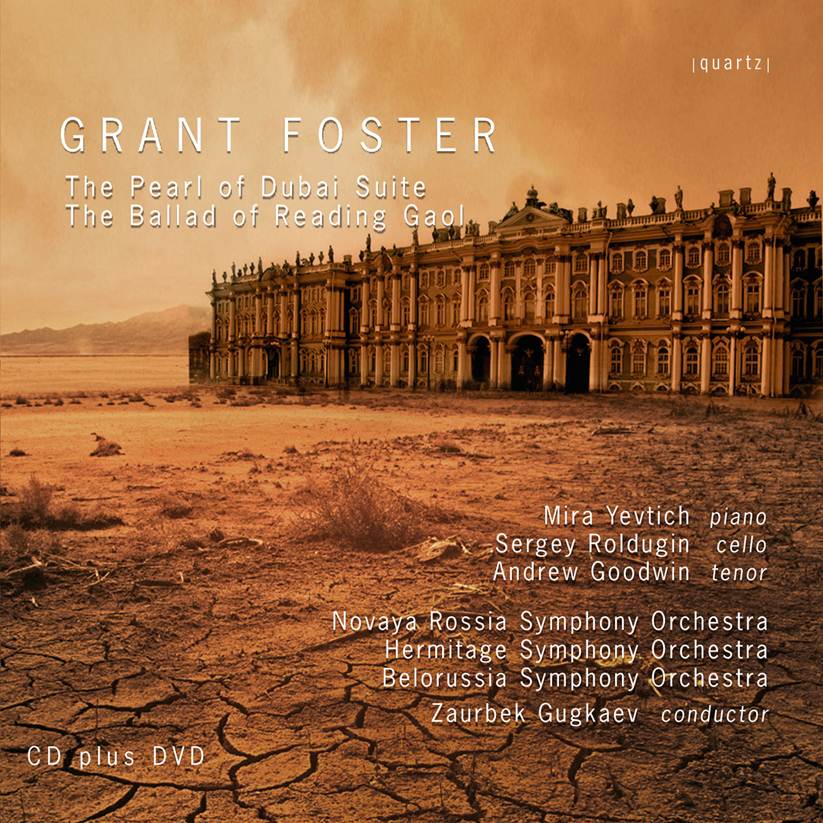