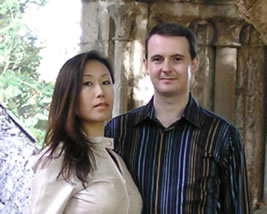 Piano 4 Hands has rapidly established a reputation as one of the leading piano duos of its generation, widely acclaimed in the UK and abroad both as versatile duettists and also as a dynamic two piano team. Joseph Tong and Waka Hasegawa are regular performers at London’s Wigmore Hall, South Bank Centre and Fairfield Halls and were prize winners at the 2003 Tokyo International Piano Duo Competition and at the Schubert International Competition in the Czech Republic in 2001.

Joseph and Waka formed their duo partnership whilst studying at the Royal Academy of Music with Christopher Elton and Piers Lane, making their London debut under the auspices of the Park Lane Group in 2002. A highly successful Wigmore Hall debut followed in 2003, promoted by the Kirckman Concert Society, and the duo was also featured in the Fresh Young Musicians’ Platform at the Purcell Room the same year. Piano 4 Hands has broadcast live for BBC Radio 3 and WFMT Radio in Chicago and has recently given recitals in Japan and the USA including their Oji Hall debut in Tokyo in 2005 and the Dame Myra Hess Memorial Series in Chicago earlier this year.

Joseph Tong and Waka Hasegawa have also performed at many of the major concert halls around the UK including The Bridgewater Hall, Manchester, St George’s Bristol, St David’s Hall in Cardiff and the Turner Sims Hall in Southampton as well as at various festivals including Guildford,
Bury St Edmunds, the York Spring Festival and the Wye Valley Chamber Music Festival.

The duo has commissioned a number of composers to write pieces especially for them including Dai Fujikura, Nicola LeFanu, Robert Keeley and Edwin Roxburgh, whose Reflets dans la Glace they recently recorded for the NMC label. Future commissions include a new work by Edwin Roxburgh which will be premiered at Wigmore Hall and a set of pieces for 2 pianos by Dai Fujikura. 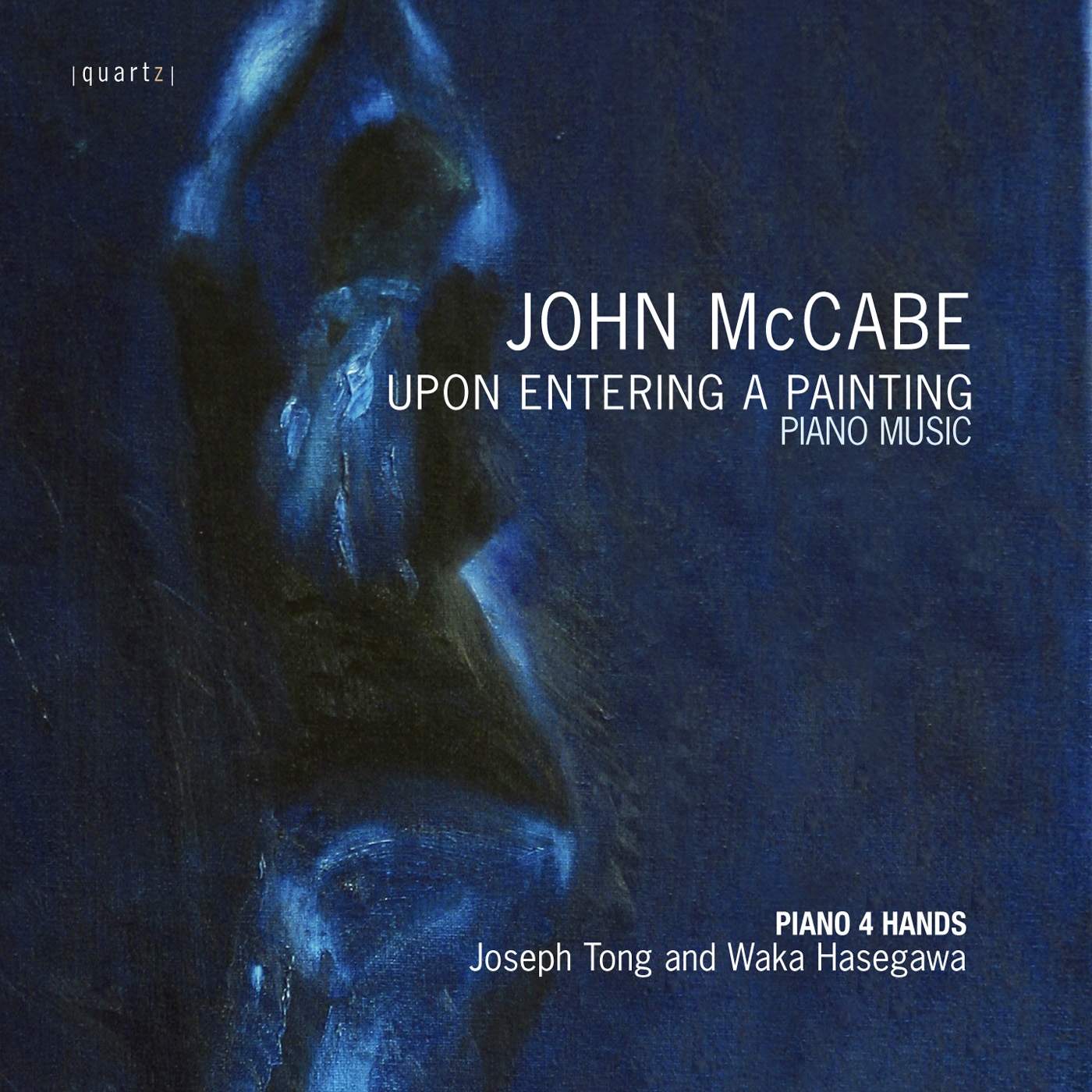 Upon Entering a Painting 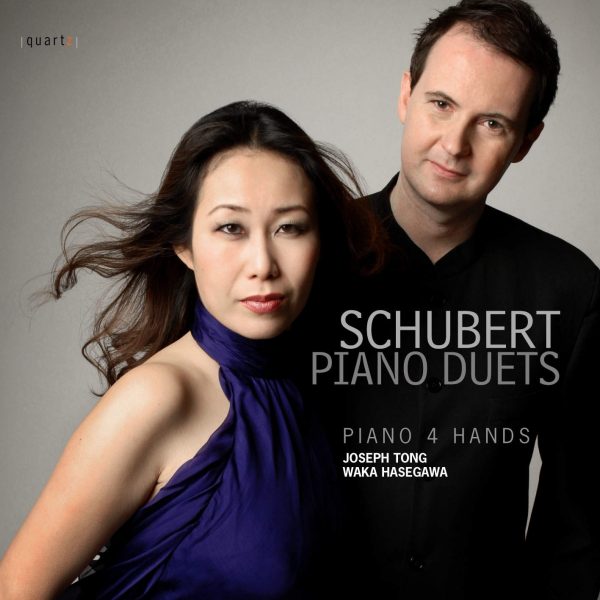 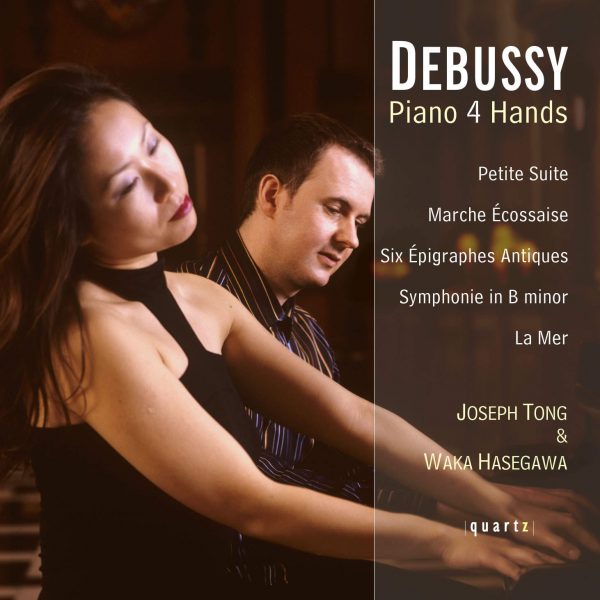