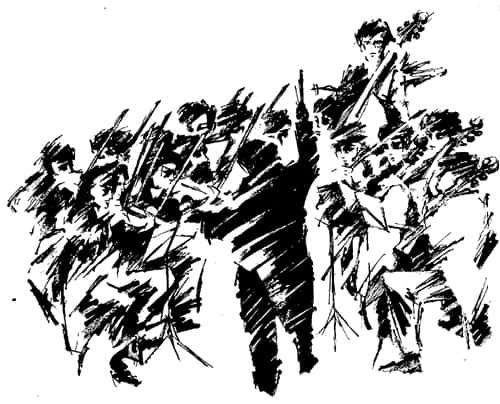 Founded in 1991, the orchestra, comprised of some of Russia’s finest young string players, has carved a niche for itself under the creative baton of its founder and music director Misha Rachlevsky. Whether it is their highly-acclaimed CDs or mesmerizing concerts, Chamber Orchestra Kremlin’s warmth and high energy create addictive performances that stay with listeners long after the last note has been played.

About half of nearly 2,000 concerts the orchestra has performed to date have taken place in Moscow, the rest were played on tours in 24 countries in Europe, North and South America and the Far East. The orchestra’s discography of over 30 CDs has received widespread international acclaim, such as the Diapason d’Or award in France, Critics Choice in London’s Gramophone, Critics Choice in The New York Times, and Record of the Year award in Hong Kong. Of about 1000 compositions in the orchestra’s repertoire, over 20 were written especially for the orchestra by composers from Russia, Europe and the USA.

The signature quality of the orchestra is depth and variety of its repertoire, from early baroque to compositions written on commission from Chamber Orchestra Kremlin. The orchestra prides itself in offering interesting and often unique programs not only for its home audience, but on tour as well. 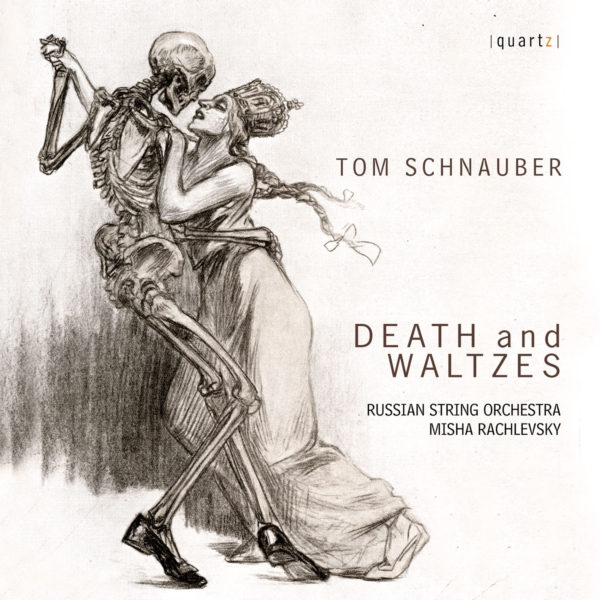