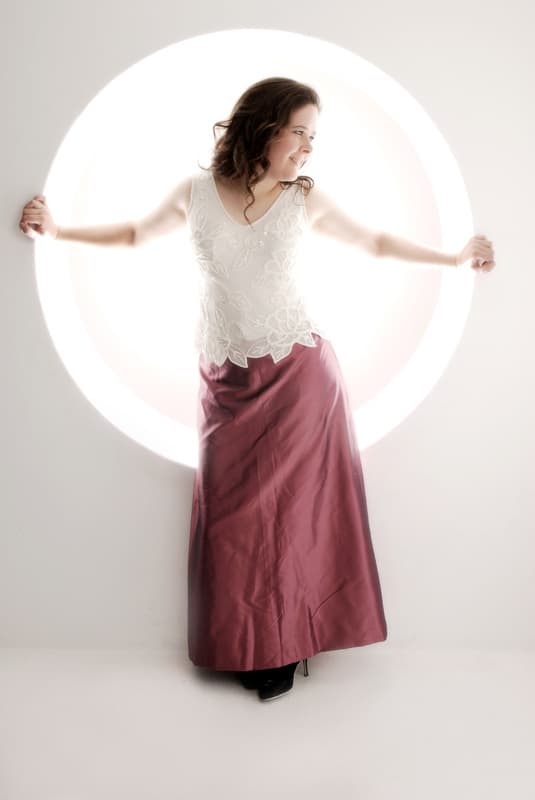 Among the leading British pianists of her generation, Samantha Ward has performed extensively around the UK and Europe, appearing regularly on television and radio. In 2004 she won the Making Music Philip and Dorothy Green Award for Young Concert Artists, followed by the Beethoven Society of Europe’s Intercollegiate Piano Competition, the Hastings International Piano Concerto Competition, the Sir Philip Ledger Prize for the best Mozart or Beethoven Concerto, and the Worshipful Company of Musicians Maisie Lewis Young Concert Artists Fund Award. She gave her London debut at the Wigmore Hall in 2007.

In 2013 Samantha Ward founded Piano Week, an international festival and summer school for pianists of all ages and abilities. At Piano Week 2015 and 2016 she joined forces with Stephen Kovacevich, playing works for two pianos by Rachmaninov and Debussy. The touring version of Piano Week has since appeared in China, Germany and Italy.

Samantha Ward is associated with Schott Music London, who published the first of her ‘Relax with …’ piano anthologies in 2016. In addition to her many CDs for them, she has also recorded the Dora Bright Piano Concerto with the Morley Chamber Orchestra under Charles Peebles.

Samantha Ward studied with Leslie Riskowitz and at Chetham’s School of Music in Manchester with Alicja Fiderkiewicz. She completed her postgraduate studies at the Guildhall School of Music, working with Joan Havill. 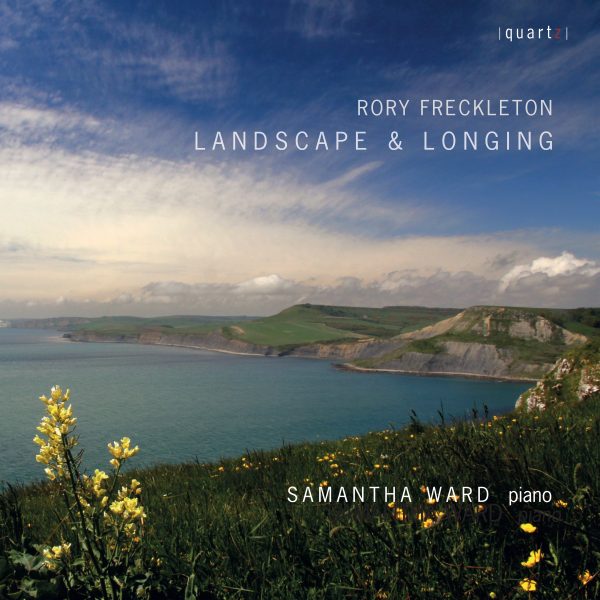 Landscape and Longing: The Piano Music of Rory Freckleton