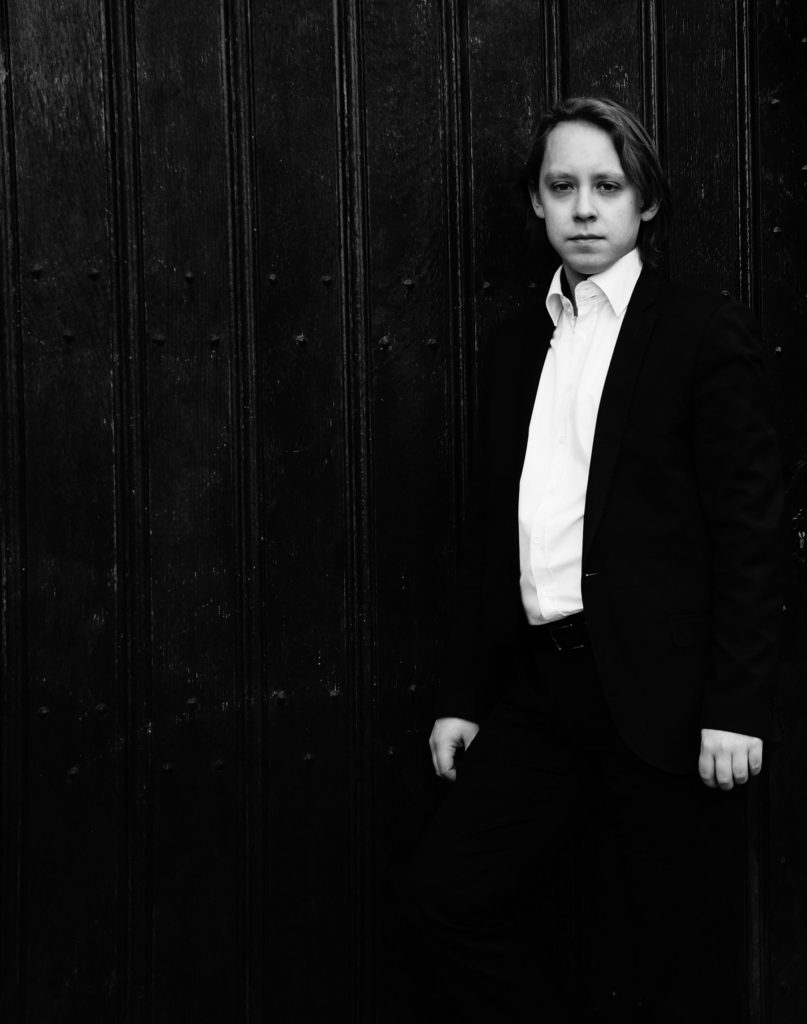 The Austrian pianist Stefan Stroissnig, born in 1985, studied with Oleg Maisenberg in his native city of Vienna and with Ian Jones at the Royal College of Music in London. He received further artistic inspiration from renowned pianists such as Daniel Barenboim and Dmitri Bashkirov. His concert activity as a soloist has taken him to all five continents and to the most prestigious concert houses in Europe, such as the Royal Festival Hall in London, the Vienna Musikverein, the Vienna Konzerthaus and the Berlin Philharmonic.

He has attracted special attention for his interpretations of works by Franz Schubert and the music of the 20th and 21st centuries. Amongst other things, in 2013 he was the soloist in Olivier Messiaen’s monumental Turangalîla Symphony at the Royal Festival Hall in London.

Of major importance for him is his chamber music, which has led to co-operation with musicians such as Heinrich Schiff, Nobuko Imai, Shmuel Ashkenasi, Patricia Kopatchinskaja, Patrick Demenga, Viviane Hagner, Michael Collins, Tatjana Masurenko, Gábor Boldoczki and Sharon Kam.

Festival invitations have included the Salzburg Festival, the Carinthian Summer, the International Music Summer in Grafenegg, the Ruhr Piano Festival, the Rheingau Festival and the Mondsee Festival.

His recording of the Four Impromptus Op.90 by Franz Schubert and the Sonata in B minor by Franz Liszt was awarded the ‘Pasticcio Prize’ by Austrian Radio.

Apart from his concert activity, he teaches at the University of Music and the Performing Arts in Graz, Austria.

His contribution to the international musical world earned Stefan Stroissnig a nomination for the Credit Suisse Award in 2014 from the Vienna Philharmonic. 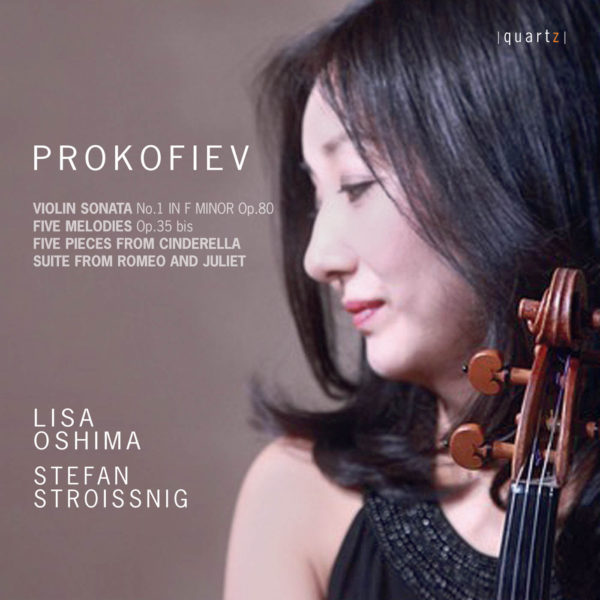