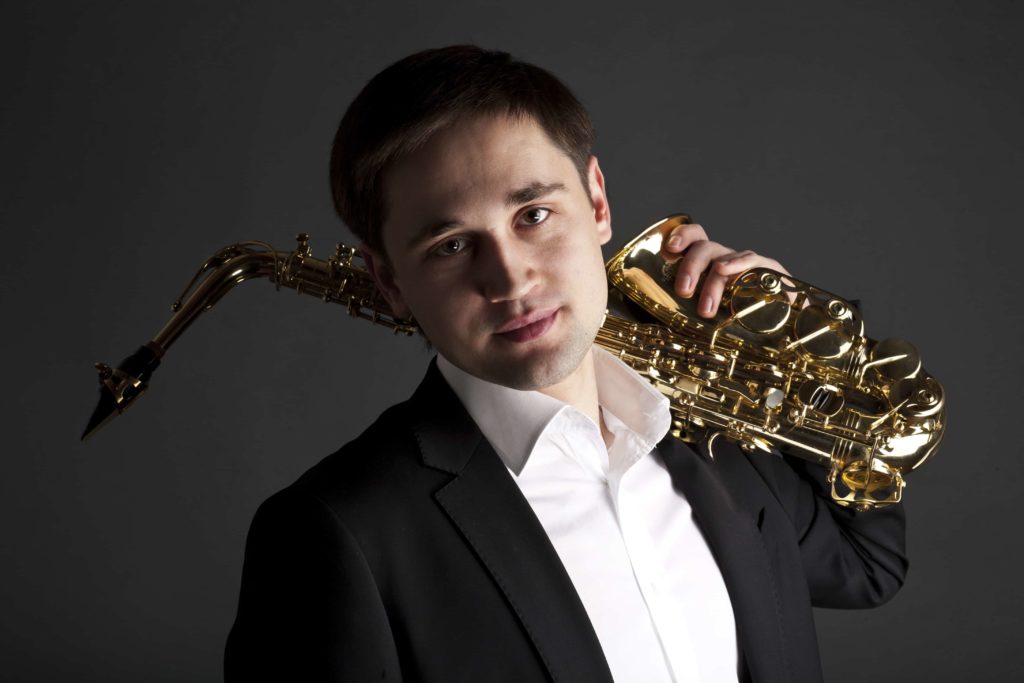 Vitaly has an active teaching career. His students have gone on to become frequent winners of international competitions and festivals. He has given masterclasses in more than twenty countries all over the world, including Zagreb Music Academy, Yerevan State Conservatoire, Academy of Music of the University of Ljubljana, Jerusalem Academy of Music and Dance and Academia de Musica de Lagos in Portugal.

From 2018 Vitaly joined the pedagogical team of Habanera Academy of Saxophone and performed at the “Saxophone in movement” Festival in Poitiers, France. Vitaly’s performances can often be heard on Russian and European radio and TV.

He is also one of the originators and initiators of the ‘Music for Peace’ international charitable project (www.music-peace.com), whose aim is to give concerts and master-classes in post- conflict zones and bring new dimensions into people’s life. Another of Vitaly’s collaborative projects is Festival of the Topical Music ‘Reformers Fest’ which focuses in performing rare contemporary repertoire, promoting new musical forms
and genres.

Since 2007 Vitaly has released three CDs, performing works by Hindemith, Debussy, Franck, Mendelssohn, Borne and others. 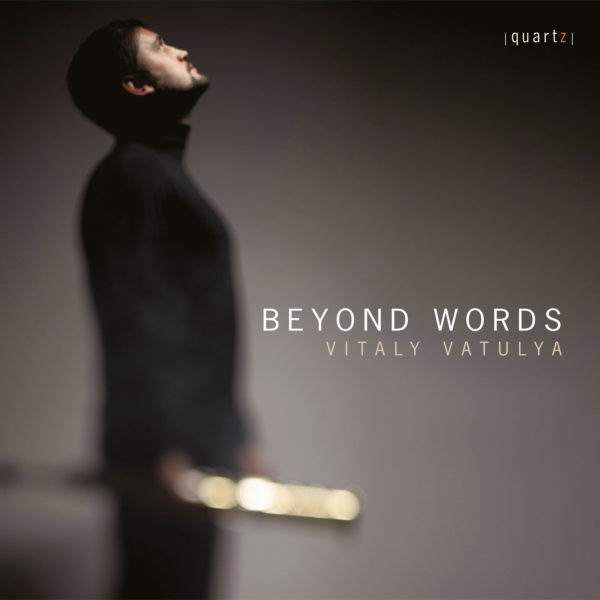