His phenomenal CD sales and ability to sell out major concert halls worldwide are confirmation that Ludovico Einaudi is one of classical music’s biggest success stories of recent years. This double album collects 22 of his best-selling works and features the hugely popular Le Onde.

All compositions by Ludovico Einaudi

His phenomenal CD sales and ability to sell out major concert halls worldwide are confirmation that LUDOVICO EINAUDI* is one of classical music’s biggest success stories of recent years. After studying at the Conservatory in Milan, and subsequently with Berio, he spent several years composing in traditional forms. In the mid-1980s he began to search for a more personal expression in a series of works for dance and multimedia, and later for piano. His music is ambient, meditative and often introspective, drawing on minimalism, world music, and contemporary pop. He has made a significant impact in the film world, with four international awards to his name.

Born in Turin, Italy, Einaudi’s mother played to him on the piano as a child. He began his musical training at the Conservatorio Verdi in Milan, gaining a diploma in composition. Later, he studied with Luciano Berio. In 1982, he gained a scholarship to the Tanglewood Music Festival. He currently resides on a vineyard in the Italian region of Piedmont.

Although Einaudi would prefer not to be labeled as any particular type of genre, he is sometimes referred to as Minimalist. This is despite his music not sharing the key musical properties associated with minimalism. This may be due to his music possessing sparse orchestration and simple melodies that some may wish to refer to as ‘minimalist’ despite not belonging to the musical movement of Minimalism. Einaudi’s own words on the matter reflect this viewpoint, with Einaudi referring to Minimalism as “elegance and openness”, despite its more formal definition as a musical movement to which he arguably does not belong. “In general I don’t like definitions, but ‘Minimalist’ is a term that means elegance and openness, so I would prefer to be called a Minimalist than something else.”

In 1989 JEREMY LIMB went to Queen’s College, Oxford, to read music, becoming an exhibitioner there. In 1992 he gave a performance of Prokofiev’s First Piano Concerto with the Oxford Philharmonia in the Sheldonian Theatre. After leaving Oxford, he spent three years at the Royal College of Music, where he won the 1993 Millicent Silver Brahms Prize and the 1995 Frank Merrick British Music Prize as well as giving a performance of Beethoven’s First Piano Concerto with the Royal College of Music Symphony Orchestra conducted by George Hurst in the Royal College Concert Hall. He has since broadcast on BBC Radio 3 as part of their Young Artist’s Forum concert series, given recitals at venues which have included St James’s Piccadilly and St Martin-in-the-Fields and in 1997 he won first prize in the eighteenth Robert William and Florence Amy Brant National Piano Competition. He now works as a freelance musician in various different capacities, as a soloist, accompanist, repetiteur (including extensive work for English National Opera), jazz/pop performer/arranger and music director. He is also a writer and performer of comedy, appearing regularly at the Pleasance at the Edinburgh Festival Fringe, and has had material used on BBC 1 by Harry Enfield. He was nominated for the LWT New Comedy Writing Award 1998 for his play Play Wisty for Me – The Life of Peter Cook which has since toured all over Britain and been taken to the Melbourne Comedy Festival 2002.

*Biography of Einaudi is licensed under the GNU Free Documentation License. It uses material from the Wikipedia article “Ludovico Einaudi” 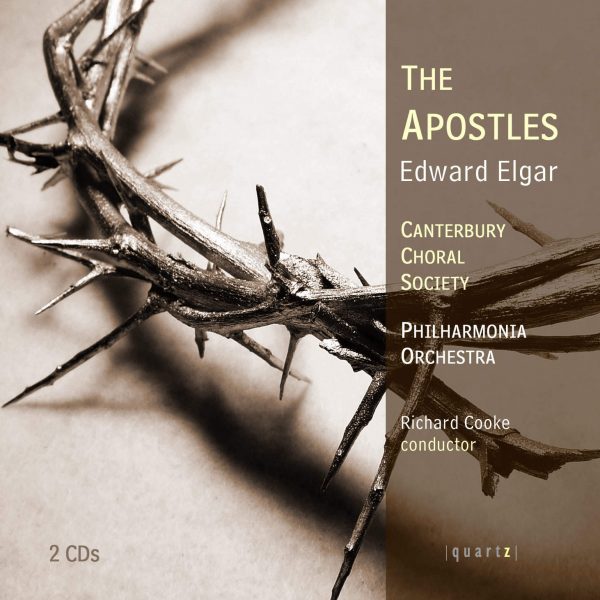