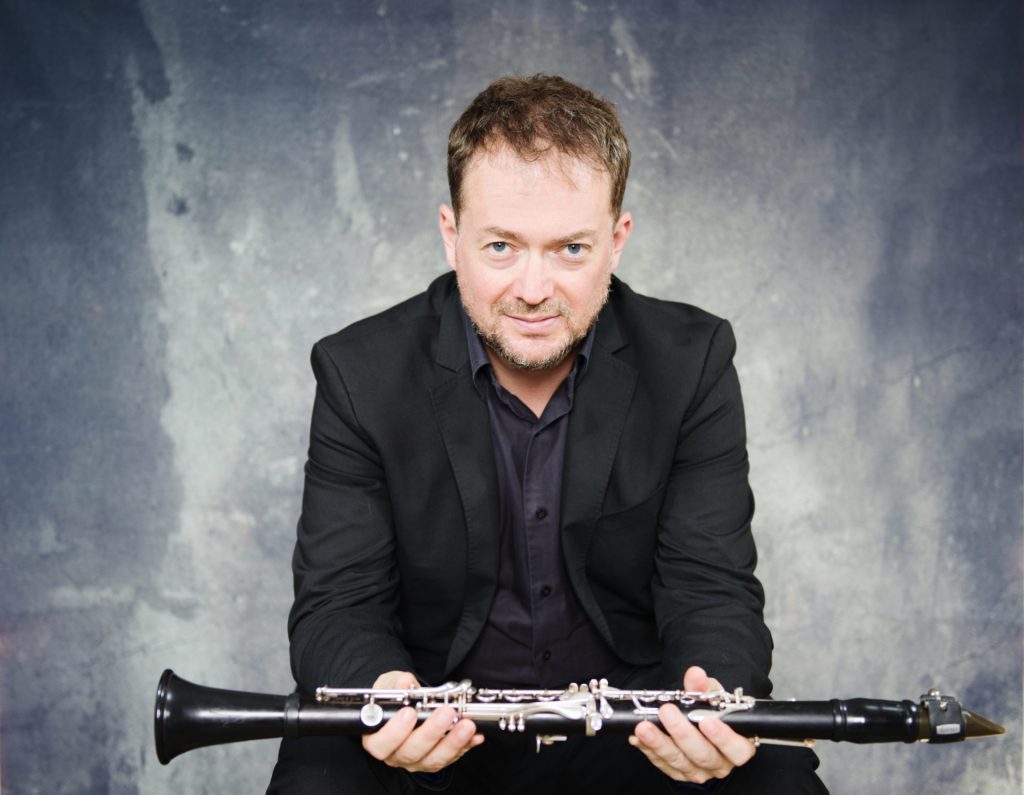 Born in Moscow in 1974, he concluded his studies at Central Music School and Moscow Conservatory with Lev Mikhailov and Vladimir Sokolov; at the Bologna Conservatory with Italo Cappicchioni and at the La Scala Academy with Fabrizio Meloni and Mauro Ferrando. He also has participated in master classes by Antoy Pay, Wolfgang Meyer and Eddie Daniels.

Mr. Dressler has premiered numerous works and several composers such as U. Brener, E. Podgaiz, M. Bronner, A. Rosenblat, E. Galperin, A. Chaikovsky have dedicated their works to him.

Dressler recordings include the Messiaen’s “Quatuor Pour la Fin du Temps”, an album of Russian Music for clarinet and piano for Cryston, Japan, a CD with elements of improvisation “Duo al Opera” for Kawai, Italia and featured in the CD “Leonid Desyatnikov: The Leaden Echo” by Quartz. 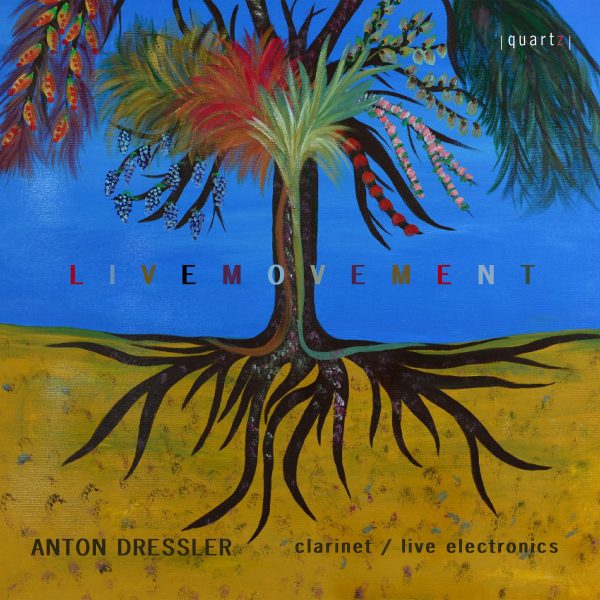