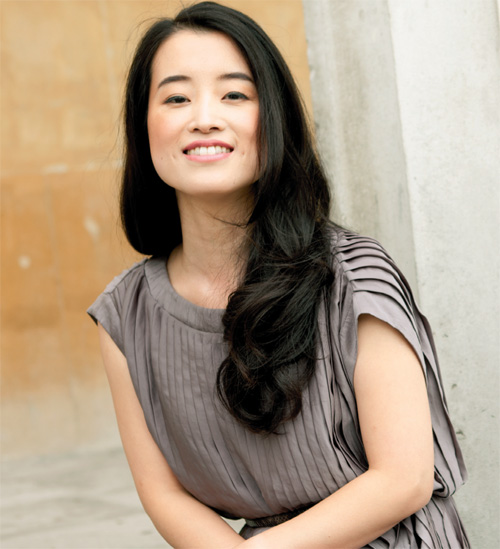 Chisato Kusunoki’s performances are highly regarded for their lyrical intensity and subtle virtuosity. They demonstrate an affinity for such important composer-pianists as Rachmaninoff, Godowsky and Medtner. The Times remarked on her ‘wonderfully fleet and supple fingers, quick to locate the music’s inner voices…’

Chisato was born in Germany but has lived in London since 1993. She read Music at University College, Oxford, where she won the Gibbs Prize for Performance. Whilst at Oxford she performed Rachmaninoff’s Piano Concerto No.3 to great acclaim. Subsequently she received a scholarship to the Royal Academy of Music, where she gained her Postgraduate Performance Diploma with Distinction. She studied with Nicholas Austin and Hamish Milne, and has also worked with Dmitri Bashkirov, Alexander Satz, Rosalyn Tureck and Ronald Stevenson.

Chisato was a prize-winner at the Newport International Competition for Young Pianists in 2003. In the same year, she was invited to take part in a BBC Radio 3 programme featuring music by Chopin. In January 2007, she played as part of the prestigious Park Lane Group concert series. Later that year, she made her Wigmore Hall début to great acclaim. She has also played at St. John’s, Smith Square, St. Martin-in-the-Fields, the Sheldonian Theatre, St. George’s Bristol, Sumida Triphony Hall in Tokyo and Singapore’s Victoria Concert Hall. She is also active in chamber music, having performed with the Allegri String Quartet and the Norwegian violinist Annar Follesø.

Chisato also feels a special affinity for some of the neglected piano literature of the late 19th, and early 20th centuries. This has led her to make a special study of the music of Nikolai Medtner, including working on it closely with Hamish Milne. In addition to enjoying playing a wide range of the standard repertoire, Chisato is also committed to performing contemporary music. She has performed works by composers such as Justin Connolly and David Hackbridge Johnson, and has developed a particular affinity for the music of Ronald Stevenson. Under his supervision she has recorded a number of his works as well as premiering the Nine Haiku, which is dedicated to her. 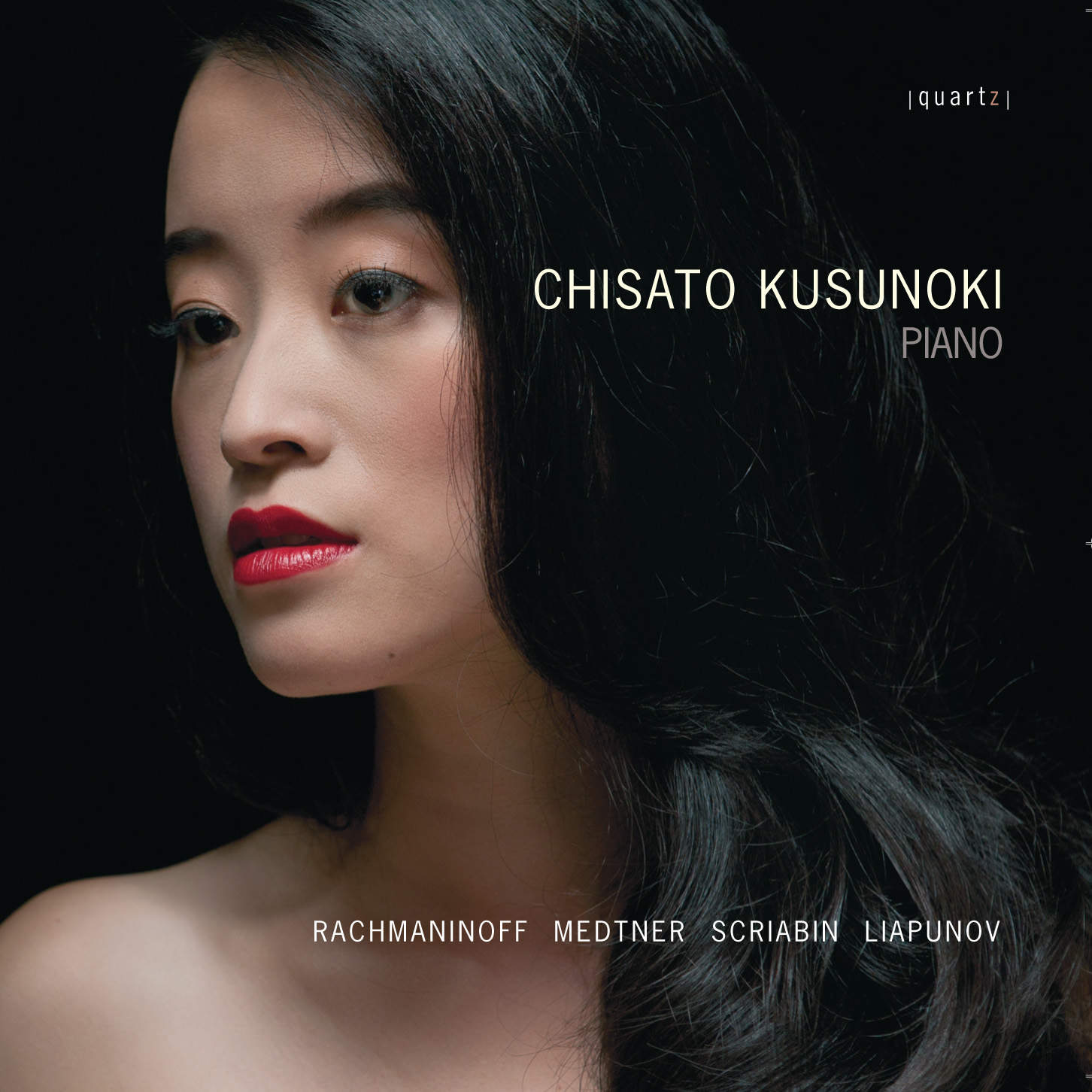