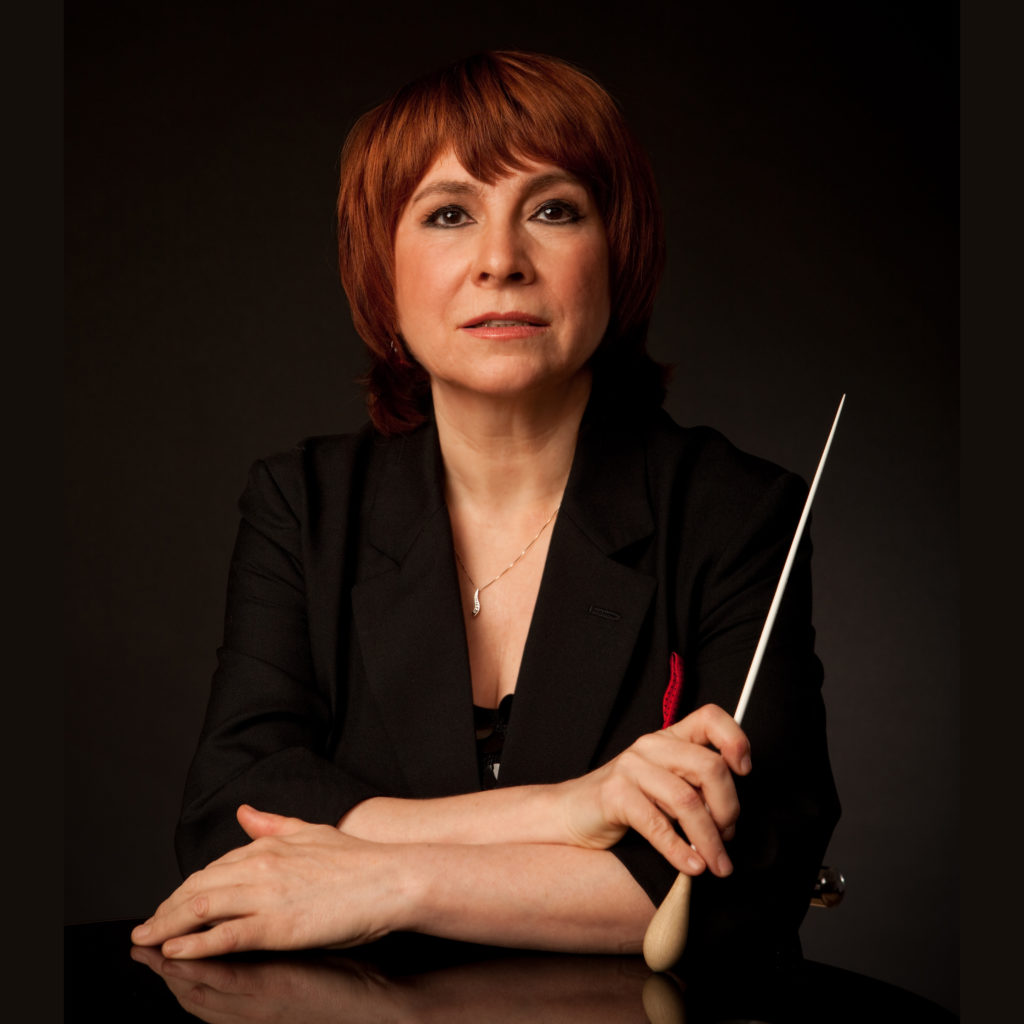 Rimma Sushanskaya is an experienced conductor with an international conducting career spanning over a decade. Following her achieving a PhD at the famous St Petersburg Conservatoire, she was the last pupil of David Oistrakh, with whom she studied at Moscow Conservatoire, and under whose tutelage she won many prestigious awards. Upon leaving the Soviet Union she rapidly established a glowing reputation in the West as a virtuoso violinist; the Washington Post, described her as “one of the greatest violinists alive today,” and commented on her “extraordinary intensity and brilliant virtuosity.”

She made her highly acclaimed London Debut with the National Symphony Orchestra at Cadogan Hall in 2017 conducting Mussorgsky’s Pictures at an Exhibition and Ravel’s La Valse, followed by a hugely successful series of concerts at St. Martin-in-the-Fields, St John’s Smith Square and Cheltenham Town Hall.

Among the many important orchestral works in Dr.Sushanskaya’s repertoire, the following are to be noted: Beethoven Symphony No.9, ‘Choral’, Rachmaninoff Symphony No.2, Mozart Requiem, Mahler Symphony No.4 and Orff’s Carmina Burana.

Following in the traditions of her own legendary teacher, Sushanskaya is equally anxious to pass on her knowledge and experience to talented young musicians. She was a distinguished professor at Royal Birmingham Conservatoire, and her Virtuoso Violin Festival every summer in Stratford-upon-Avon (her home in England) attracts string students of the highest calibre from the UK and abroad. 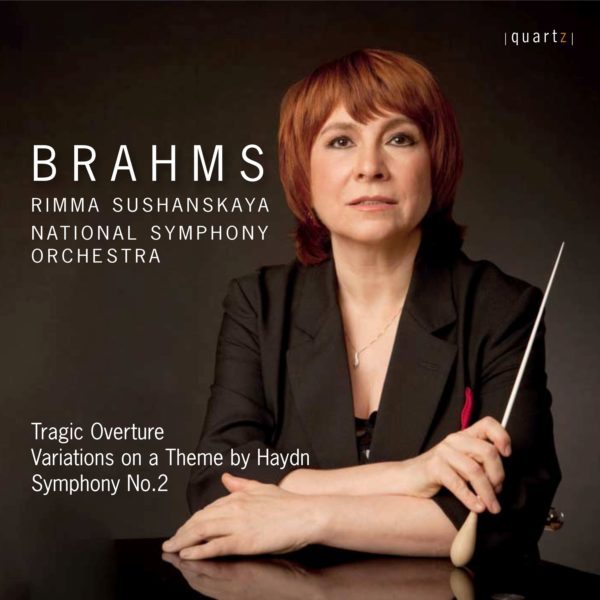