The first piano sonata, Op.4, was completed in 1828, but was not published until two years after his death. It is a juvenile composition dedicated to Józef Elsner, the only teacher whom Chopin formally recognised. Op.4 is Chopin’s first large-scale work, and while it might not have the compositional deftness of later works, it has many moments of great appeal, and has been perhaps unfairly neglected in comparison to the two later sonatas. Chopin wrote: “My father has written to say that my old sonata [in C minor, Op.4] has been published … and that the German critics praise it.”

The first movement Allegro maestoso, is in a somewhat stoic, tempestuous sonata form, with Chopin’s usual melodic beauty not as prominent or as sustained as in others of his sonata form movements. The Minuetto that follows is the only piece with this title that Chopin is known to have composed. Its charm and lightness stand in contrast to the scherzo movements of the more mature sonatas, which offer more dazzle and virtuosity; in this Minuetto, even the trio – in the parallel minor mode – retains this more beguiling character.

The Larghetto third movement is in 5/4 time, a choice which James Huneker calls a “failed novelty” in his introduction to an 1895 Mikuli edition of the sonata. A more sympathetic ear might hear that the unusual meter choice creates a dreamy, improvisational quality, as Chopin teases out the long melodic lines, warm sonorities and arpeggiated harmonies that will become such distinctive aspects of his mature piano writing.

The fourth movement, Presto, is the longest final movement of any of his sonatas. Like the first movement, it has a rather stern, bravura character, overlayed at times with characteristically brilliant passagework in the right hand – a familiar style that is not so prevalent in the previous movements. The unrelenting energy of this final movement ends with a dramatic flourish that encompasses the full registral range of the work.

Chopin’s second piano sonata was completed in 1839 at Nohant, the French country house of George Sand. The emotional core of the sonata, the famous funeral march, had been composed a year or two earlier: “I am writing here a Sonata in B flat minor which will contain my March which you already know. There is an Allegro, then a Scherzo in E flat minor, the March and a short Finale about three pages of my manuscript-paper. The left hand and the right-hand gossip in unison after the March.” The second sonata comprises four movements: a sonata-form movement followed by a Scherzo, the Funeral March, and a fleeting and elusive final movement.

While the piece was a success with the public, this sonata also encountered the same critical scrutiny as others of his large form works. Schumann, otherwise Chopin’s champion, had this to say: “The idea of calling it a sonata is a caprice, if not a jest, for he has simply bound together four of his most reckless children, thus under his name smuggling them into a place into which they could not else have penetrated.”

The sonata opens in Grave, with a dramatic diminished seventh leap reminiscent of Beethoven’s sonata, Op.111. The four-measure introduction transforms into the Doppio movimento turbulence, with a fragmented and breathless melody atop the agitated patterns of the left hand. The tranquil second theme is, unusually, the material that Chopin highlights in the recapitulation before the movement tumbles to an ecstatic conclusion.

The Scherzo is a study in emotional and pianistic contrasts, with the explosive opening octaves and ranging character of the first section in stark relief to the floating, otherworldly middle section, where the piece reaches a kind of stasis. While the original, dazzling array of effects does reemerge, Chopin finally redirects the exuberant tension with a magical shift to G-flat major, where he recaptures the serene, peaceful mood of the middle section, and provides a stunning transition to the next movement.

The third movement, March funèbre – one of the most universally recognised pieces in the canon – was played at the funerals of John F. Kennedy, Winston Churchill, Margaret Thatcher, Leonid Brezhnev and Chopin himself. The somber and truly tragic outer sections are offset by the placid nocturne-like center section, where Chopin exploits pedal and registral effects to transport the listener into a dream-like haze.

The relentlessly whirling parallel octave figurations of the final movement have resisted any definitive interpretation. There is a sense of the unanchored, music that is flying without a compass, releasing and elevating the grounded earthly passions of the previous movements.

Like the second sonata, Chopin completed his third piano sonata at the Nohant estate, at a happy time in his relationship with George Sand, and when he was still physically well. It is dedicated to his student and friend, Countess Emilie de Perthuis.

The first movement is a rich kaleidoscope of thematic and motivic material, well- conceived, and contained within the most traditional sonata-allegro movement of the three sonatas. The preternaturally beautiful second theme is again reminiscent of a sublime nocturne; this is the thematic material with which Chopin chooses to start the recapitulation, omitting much of the first theme in favour of a broad and generous restatement of the second theme in B Major.

As in Op.35, the Scherzo precedes the slow movement in this sonata. The outer sections are a charming, mercurial filigree, and the inner section has more emotional stillness – harmonies suspended under shifting chromatic colours and a dreamy, wending melody.

The Largo here is also a slow march that makes use of dotted rhythms, but with an entirely different emotional impact beyond the introduction. The tragedy of the second sonata’s funeral march is replaced by a cantabile (song-like) character, the rhythms here taking on a gently lyrical quality. The extended middle section is a mesmerising wander through harmonies and unending melodic phrases, creating a sense of hypnotic timelessness.

The finale to this last piano sonata could not be a greater contrast to the ephemeral enigma that is the last movement of the second sonata. This finale is a wild, unleashed romp of a rondo, undulating melodies riding waves of relentless harmonies, periodically interrupted by striking chordal statements or sparklingly ebullient virtuosic figurations. The coda contains some of Chopin’s most unabashedly bravura writing, bringing the piece to a radiant, thrilling conclusion in B Major. 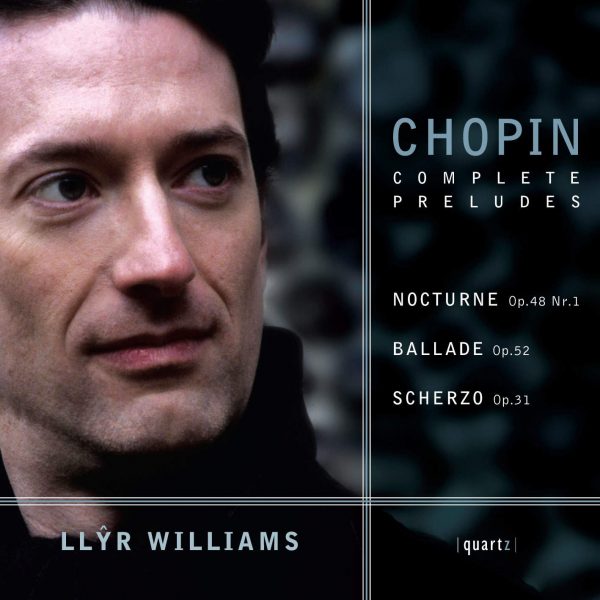 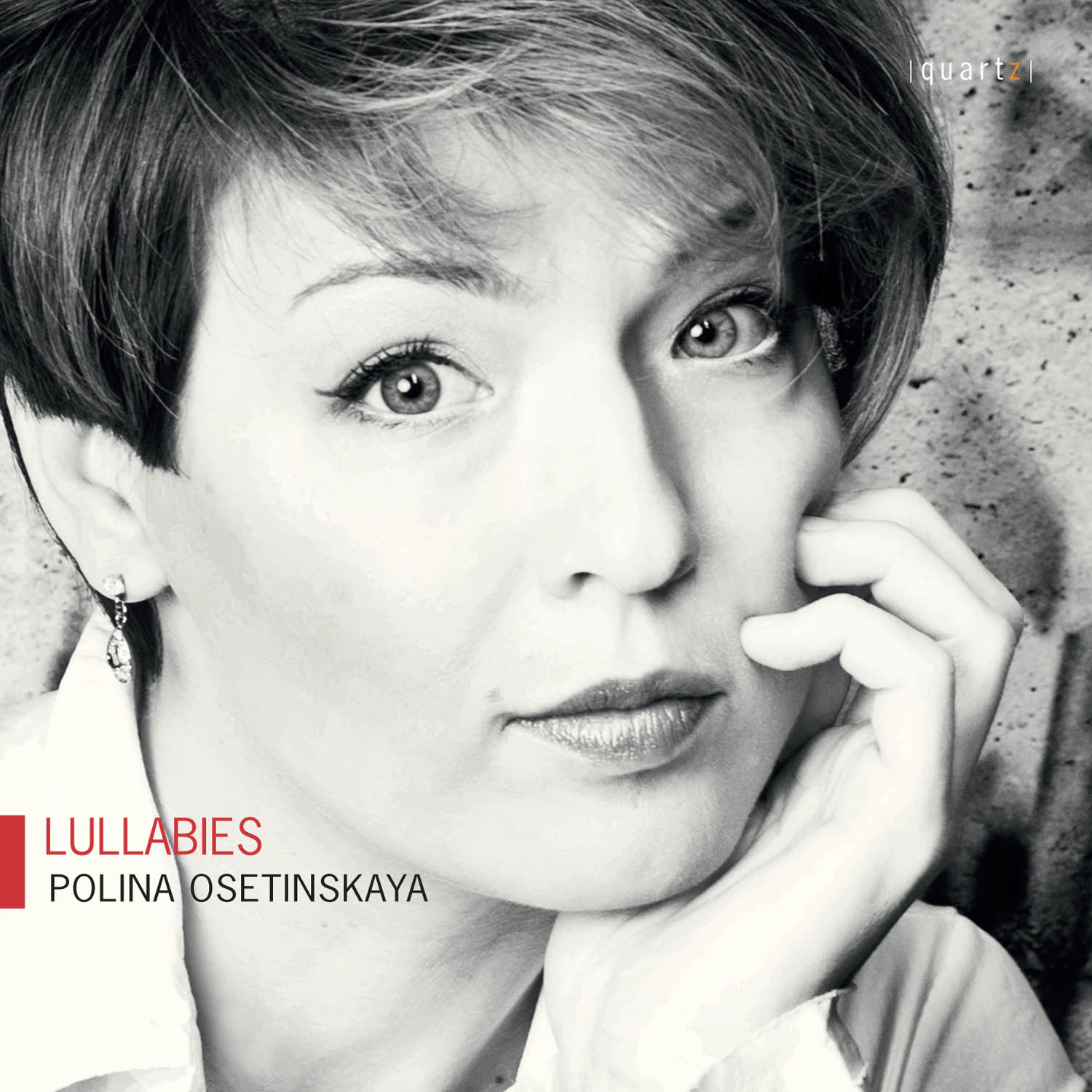 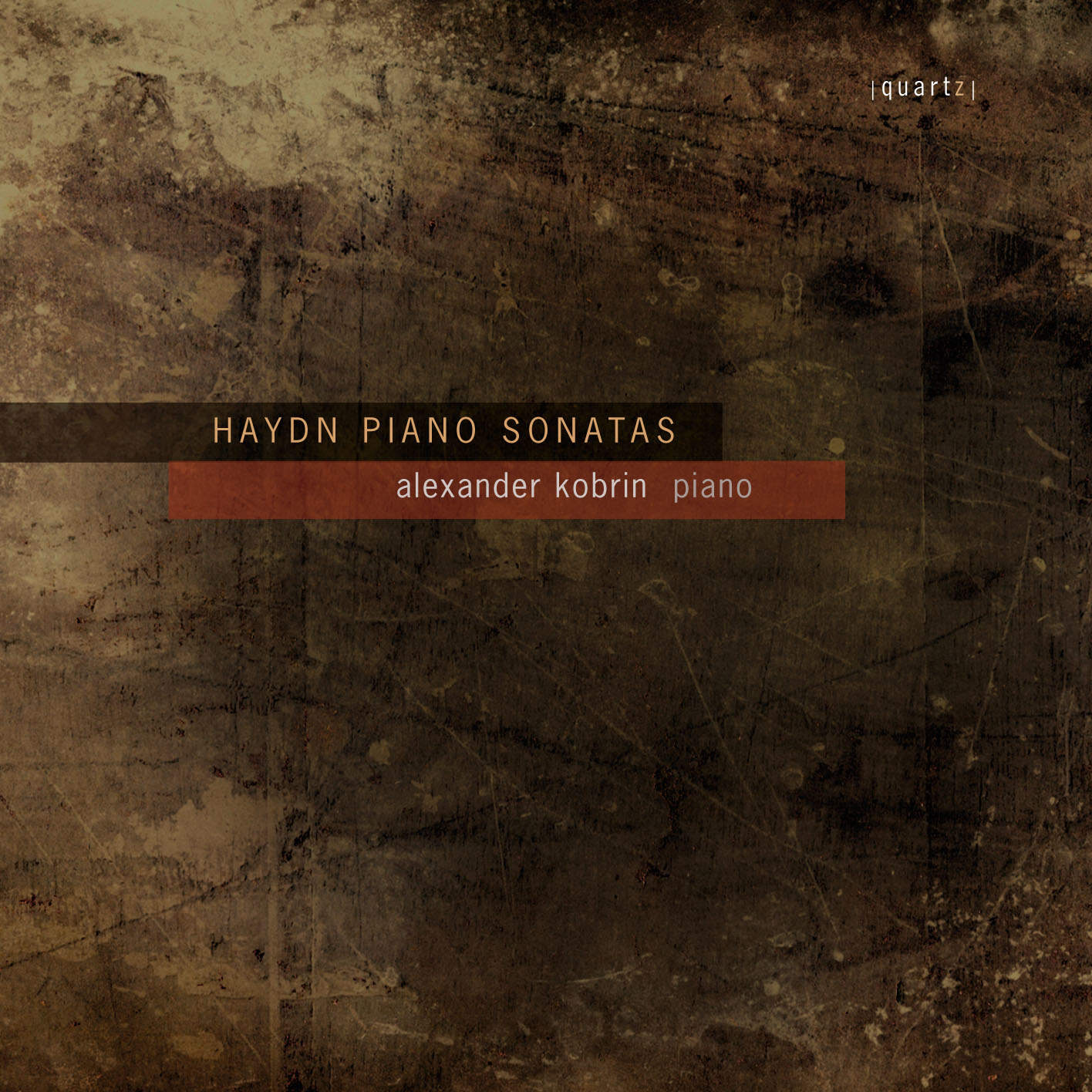