Haydn composed 62 piano sonatas, although it is suspected that many works were lost. Through his life we can actually trace the changes in the development of the form itself. In the eighteenth century, sonatas were conceived to be played in the intimacy of one’s drawing room as opposed to a concert hall. It is Beethoven whom we can credit with expanding the sonata’s scope and imbuing it with increased virtuosity. In fact, Haydn considered his sonatas to be didactical material, works to teach his own students.

Highly influenced by C.P.E. Bach, Haydn’s writing features a predilection for a monothematic exposition in which the first theme is also used in the dominant key area. The use of the Fugue, a Baroque musical form in his music, the double variations technique, in which the composer uses two themes, along with the development of the Rondo into a substantial form are also important features in his treatment of the Sonata. Haydn was a musical explorer and used the sonata as a workbench in which to try new concepts that he would later apply in the Symphonies. Early sonatas are in two movements with a Minuet all in the same key, but later he modifies this scheme, as the sonatas on this album verify.

As far as musical character is concerned Haydn’s music combines elements of the ‘Galant Style’ with a rich sense of humour and a dramatic flavour, using unexpected accents and other musical surprises. In the later sonatas he adds elements of the “Sturm und Drang” style, and after his trips to England he also integrated folk material in his music. Although many times Haydn specifies in the title of the sonata that the performer has the choice as to what instrument to use, after 1770 there is a clear move towards dynamic amplitude and a quest for coloristic possibilities that clearly indicate a preference for the Fortepiano.

Published in 1780 by Artaria, this sonata is part of a set that Haydn dedicated to the sisters Caterina and Marianna Auenbrugger, both of whom he thought were among the finest pianists of the time. The Allegro con brio is delightful and brilliant. Trills and rapid sixteenths evoke effervescence and crispness and remind us of the obvious skill of the pianists to whom the sonata is dedicated. Both the first and second themes give the material for the short development before the recapitulation. The mood darkens in the second movement Largo e Sostenuto which is rather short and reminiscent of a Baroque Sarabande. As expected in Haydn, this darkening is only temporal, and the Finale: Presto ma non troppo marked “innocentemente” disbands all clouds. A short exploration in D minor and a little episode in G major provide the perfect context for the return of the charming theme, which bursts into a joyous ending.

Composed in 1781 or 1782 the sonata starts with a quick and melancholy Presto. As expected in Haydn the first short motives generate almost all thematic material for the entire movement. The second theme unfolds through a sequence, and the closing material form the basis for the turbulent coda. The second movement is an Adagio in G major. Its mood is pensive, and it feels as if it were a set of variations on a soulful theme that must be imagined. A deceptive cadence changes the mood into a solemnity reminiscent of earlier times, and this transition connects with the Finale: Molto Vivace, which features two themes and variations, a formula found in earlier works by C.P.E Bach.

Composed in 1776, this piece is a clear exponent of the “Sturm und Drang” style. The constant development, the use of minor keys, and the rhythmic drive are typical features of this style. A masterful treatment of silences to delineate formal structure and a constant conflict between tonally stable material and chromatic transitions are also noteworthy. There is no slow movement. Instead we have a Minuet in B Major, with the typical asymmetrical phrasing Haydn loved, followed by a stormy Trio. The finale is obsessive in its rhythmic drive and energy. Clearly articulated themes are pitted against running sixteenths. The use of rests as interruptions rather than as humorous devices is another interesting feature of this movement.

Haydn wrote this sonata for Therese Jansen, a fine pianist and student of Clementi living in London, during his last visit to the English capital in 1794. This is Haydn’s largest piano composition and, for many, his greatest. Not only does Haydn master all the devices and techniques of previous sonatas, but also the work looks into the future in terms of harmonic language and piano writing style. The first movement Allegro features a majestic ‘French Overture’ theme while the second theme in the upper register provides tremendous contrast. The Adagio unexpectedly starts in E major, and it is quite free in structure. The Finale: Presto once again presents the dichotomy between the clearly articulated and pulsating eighths and the flowing sixteenths. Offbeat accents, the use of syncopation, and huge dynamic contrasts are also present in this highly virtuosic movement.

Also known as Un piccolo divertimento, this is a set of variations on an F minor Andante written in 1793 for Barbara von Ployer, a student of Mozart. The second theme is in F major. Two variations of each theme follow, so inspired that they resemble a ‘Fantasy’, and they are completed with a coda full of longing. The mood is so dark that we cannot ignore the fact that the piece could have been an elegy to Marianne von Genzinger, the wife of Prince Nikolaus Esterházy’s physician and one of Haydn’s closest friends. In this set of variations there is a moment when the sober equilibrium of classical propriety can no longer contain the outpouring force of despair in a gesture that is clearly romantic. The coda dissolves in sighs and laments ending with an upward gesture, perhaps as an insinuation of the path of the human soul to heaven. 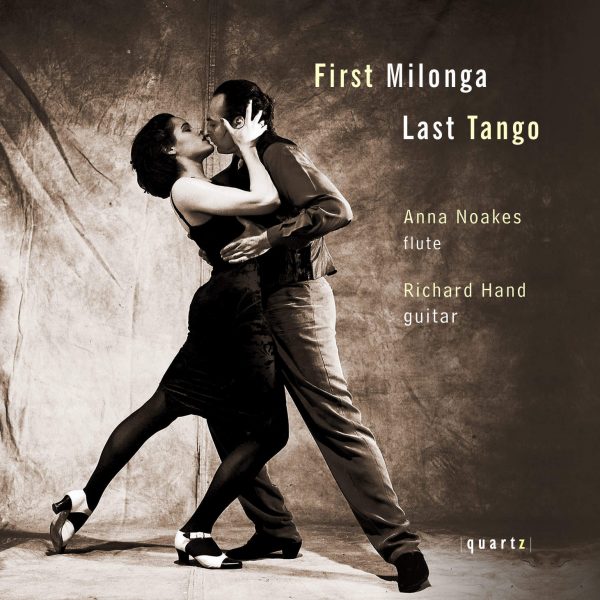