Giya Kancheli
With a Smile for Slava

This CD showcases the virtuosic partnership of cellist Matthew Barley and pianist Stephen De Pledge in a disc which draws together works by composers from all corners of the former Soviet empire.

In the late 1980s I was very fortunate to be given a British Council scholarship to study in the Soviet Union for two years at the Moscow Conservatoire. These two years changed my life in many ways, not least of which was my playing, firmly rooted in the Russian school, and my enduring love of music, not only from Russia, but from the whole of the Soviet empire in all its eclectic glory. This disc contains music from all over that vast region, and reflects the amazing diversity: the (exotic to Western ears) sounds of central Asia in the Ali-Zade, the quirky humour of Kancelli from the Caucasus, the spiritual minimalism of Arvo Part and Mati Kuulberg from the pre-Baltic states. And, of course, the great Russian soul as represented by the folk themes wound around Shostakovich’s Cheremushki suite, and the probing depths of Schnittke’s incomparable music.
As is well known, life was not easy in the Soviet Union, and this recording is a great celebration of the fact the human beings have an indestructible will to create under almost any circumstances.
The following programme notes contain several images of the music that are strong for me they are by no means my interpretation of what the composer was trying to say; rather, imagery is for many people a valuable entry point into unfamiliar music so I provided the examples as a personal reference point. Others may wish to ignore it, and simply get on with listening to the music.

Dimitri Shostakovich 1906, Russia – 1975
Suite from Cheryomushki (opus 105, 1959) arr. Barley, 2005
There was something I wanted on this disc that I couldn’t quite find in existing cello repertoire. On advice from a friend I listened to some movements of Shostakovich’s little-known operetta Cheryomushki ideal for an arrangement, they make up this little suite. Much of the musical material is derived from Russian folk song, and that gives the work its earthy appeal. The Waltz of the Flowers, in the words of one critic ‘deliberately silly’ is a deadpan reference to Tchaikovsky’s piece of the same title, and the final movement is a masterly mixture of folk and original music leading to a whirlwind climax.

Franghis Ali- Zadeh b. 1946 Azerbaijan
Habil Sajahy (In the Style of Habil) 1979
This piece is a wonderful discovery for me. The mixture of Western contemporary techniques (inspired by John Cage: the piano is prepared with a glass necklace resting inside the instrument on the strings, which are also struck with percussion mallets in certain passages), and the music of the ancient Azeri people is fascinating. The sub title of the piece refers to Habil Aliyev, a virtuoso on the kemancheh; a kind of spike fiddle that resembles a small cello. Azeri music is similar to the classical music of North India that I have been playing and studying for 5 years, especially in the opening slow passages of the work. In the final ecstatic dance section of the piece, the cello is accompanied by the sound of drumming on the lid of the piano. All of the work is based on the mugam modes of the Azeri.

Sonata no. 1 (1979)
This is, I think, one of the strongest cello sonatas in the repertoire. I learnt it as a student and it has been a favourite all my playing life. From the first phrase that ends in the major, to the second that ends in the minor, much of the sonata plays with these simple elements of music; the struggle between major and minor. The first movement is pure, with a simple arch-like shape that dies away with five pizzicato chords from the cello.
I remember well arriving in the Soviet Union in 1987 and going to the library of the Conservatoire and listening to Schnittke. Sitting there in the surroundings of the crumbling building, with its ancient sound equipment, and hearing this extraordinarily powerful music made an indelible impression. I understood how important music is to Russians, and how it can say things that are deeply rooted in the Russian psyche that are not expressed with words except in poetry. Russians have suffered many things in the twentieth century that are well documented, and at the start of the second movement the relentless rhythms seem like the advance of the entire destructive machine of the Soviet Union, trampling over its inhabitants in its implosive quest for power. The third movement begins with a chord that contains both major and minor, and the movement is a long expansive release of the tension built up so far in the sonata. Much of the material of the first movement is reprised, and at the end of the movement we hear the music that was played by the cello at the start of the second movement in such fiery form, brought back in a dreamlike sequence that brings the sonata to a dark and uneasy place of rest.

Musica Nostalgica (1992)
Written as a set of variations in a style of Schnittke’s that has been described as ‘baroque music with wrong notes’, Musica Nostalgica explores many different techniques of cello playing in a short space of time (rarely has three minutes of music been so taxing for a cellist!).

Giya Kanchelli b. 1935 Georgia
With a Smile for Slava (1997)
Written for the occasion of Rostropovich’s 70th birthday, With a Smile for Slava is a tribute to the great Russian cellist’s famous love of humorous practical jokes, and to my ears you also hear a great sense of satisfaction for a life well and fully lived!

Arvo Pärt b. 1935 Estonia
Fratres (1977)
Pärt, influenced by Renaissance polyphony, developed a style he called tintinnabulation that he explained as follows: “I have discovered that it is enough when a single note is beautifully played. This one note, or a moment of silence, comforts me. I work with very few elements – with one voice, with two voices. I build with the most primitive materials – with the triad, with one specific tonality. The three notes of a triad are like bells. And that is why I call it tintinnabulation.” Fratres is one of the first works that followed a compositional silence of nearly ten years. It has been heard for many different combinations (there is a version for 4 cellos on my CD The Silver Swan), and this one is the composer’s arrangement of a violin and piano version written for Gidon Kremer. It is a set of variations on a six bar theme.

Mati Kuulberg b. 1947 Estonia
Meenutus (Reminding) (1987)
I played in Estonia in 1988 while still a student at the Moscow Conservatoire, and met the composer Mati Kuulberg. He was a delightful and gentle man who gave me the manuscript for a piece he had just composed in memory of a dear friend who had recently passed away. 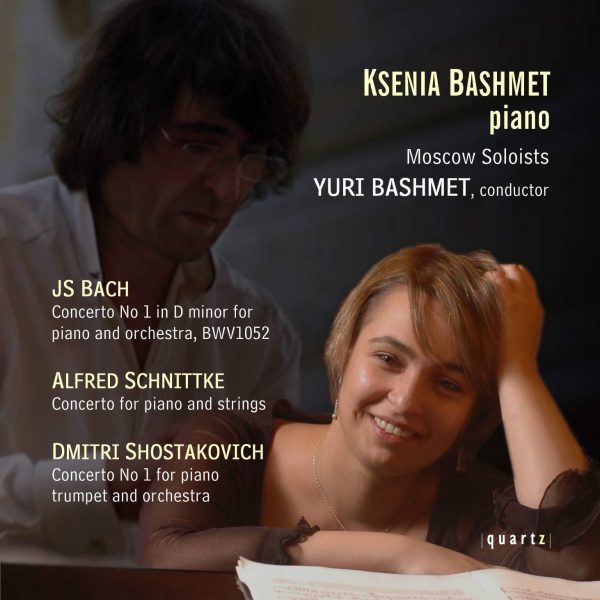