“a nicely produced recording which…has been beautifully thought out and realised by both artists…Inoue’s rendition of the Chaconne from the D minor Violin Partita is magisterial, clarifying the piece’s short- and long-term structures to a high degree in an intellectually satisfying performance to which I have already returned many times.” —THE STRAD

The origins of Bach’s solo works are a case for much discussion amongst scholars. Many compositions appear in versions for different instruments, and the three sonatas for viola da gamba and harpsichord are no exception. Bach was nothing if not practical, and with his enormous workload was quite pragmatic when it came to borrowing from his own (or occasionally other composers’) compositions. The G minor gamba sonata, for instance, possibly started out as a work for two violins and strings, with the slow movement owing something to a previous work for organ: the dedicatee, however, for these sonatas – as well as the solo cello suites – was very probably the virtuoso gamba player Carl Friedrich Abel, the son of Bach’s great friend Christian Ferdinand.

Unlike many of Bach’s works, the keyboard parts of these sonatas are almost entirely written out, instead of remaining as a figured bass, and are wonderfully detailed and elaborate. The string part was written originally for the bass viol, or viola da gamba, the member of the viol family most capable of virtuoso and ornamental expression. Nowadays there is resurgence of interest in viol playing, but the sonatas are usually played by the cello or viola, together with harpsichord or piano. Occasionally slight adjustments need to be made when the instruments cannot accommodate the original register, but in view of Bach’s own propensity for transcription this should hardly be viewed as a problem. On the contrary, these sonatas are ideal pieces for arrangement for any instruments that can reflect the clarity and intent of Bach’s superlative counterpoint.

The magisterial Chaconne originally formed the final movement of Bach’s Partita in D minor for solo violin. The opening theme uses chords and open strings to project a mood of austerity, drama and strength, and is followed by an epic set of variations in which the breadth of vision and the range of colour and emotion is unparalleled in the literature for solo strings.
Many, many transcriptions and arrangements have been made of the Chaconne: Brahms arranged it for the piano, left hand only, putting it down an octave to augment the resonance – Busoni, inspired by Raffe’s arrangement for grand orchestra, transformed it into a voluptuous, romantic, pianistic tour-de-force – Mendelssohn and Schumann both added a part for piano accompaniment, in keeping with the tradition of the day – there is an arrangement for two violins, for guitar, for viola, cello, even for double bass – each transcription makes its own commentary on the music, and the marvellous Chaconne absorbs them all. I asked Yuko Inoue what special qualities the viola brings to the score “the viola has darker colours and speaks slower than the violin, she said, so will emphasise the tender and intimate side of the music, as well as the grandeur. And the special challenges? “well, she said, the viola is larger than the violin, so the stretches are “very stretchy!!!! 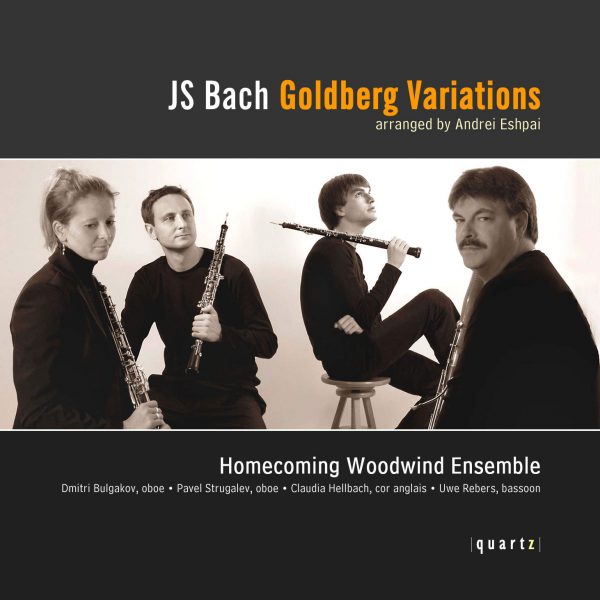 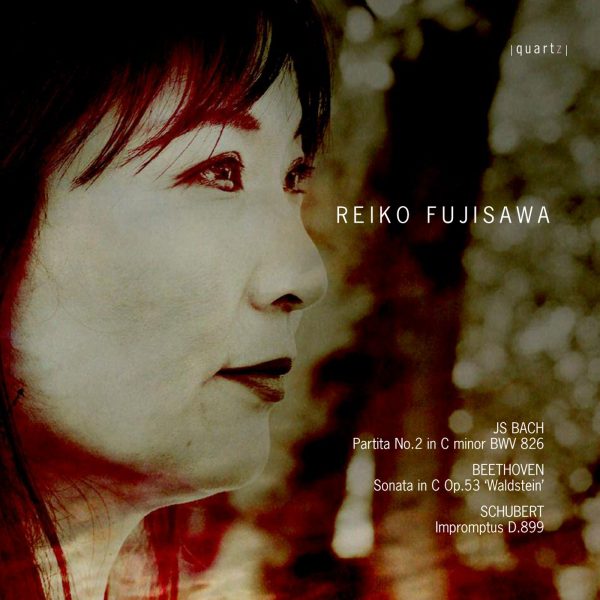 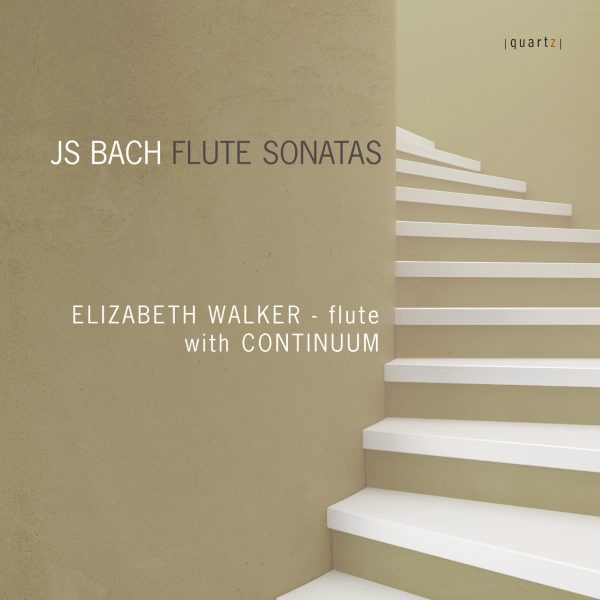