sCORDAtura is an Italian concept that implies the tuning of strings in different combinations through which the instrument receives a special sound, rich in colours and resonant in certain tones.
CORDA, means “string” and comes from the Latin word CHORDA, which according to Aegidius of Zamora, a theorist from the 13th century, comes from CORS, meaning “heart”. The action of the string on the instrument symbolizes the beating or the pulse of the CORS, being the motor that gives it life.
During the Renaissance, music was more than cultural entertainment; it was a science related to astrology and mathematics. For most of the Masters, music was even a kind of alchemy in which mixtures and combinations of sounding substances had properties, which were able to affect human moods and even heal sicknesses. These properties were reached due to the sympathetic virtues of harmonic proportions of sound and material. Gut strings, a vibrating body of dried and twisted gut made of animal’s intestines, were an ideal tool for experimenting with sound on musical instruments.
Since the quality of the material and the techniques of production decisively influence the final sound, we have decided to choose our own gut and make our own strings according to ancient handcrafted procedures, based on historical sources. After years of experimenting with different materials and procedures, we have achieved a high quality sound of natural gut. Inspired by treatises and iconographical studies, a special treatment of loading with reddish brown natural pigment is used for the low register strings in order to achieve their optimal acoustical function.
Originally from Alicante, the viola da gambist and cellist, Fernando Marín has specialized in bowed instruments of the Renaissance and Baroque periods, historical interpretation and chamber music. He studied at the Conservatory of Oviedo, the International School of Music and Fine Arts in Prague, the Conservatory of Music in Cologne and at the Royal Conservatory of Brussels. Wieland Kuijken was one of his most important teachers. Together with the Soprano Nadine Balbeisi, he founded the duo Cantar alla viola, which specializes in Renaissance music. For this Duo, he has researched the origins, methods of playing and repertoire of instruments, developing a technique of accompanying the voice. In addition to numerous concerts in Europe and the United States, his duo has recorded several CDs: The Complete Polyphonic Works of Juan Blas de Castro (1561-1631), Robert Jones: The Second Booke of Songs and Ayres (1601), The Vihuela de Arco in the Reign of Aragon and Each Lovely Grace – The Second Booke of Ayres de William Corkine (1612).
Quartz released his first solo CD, eVIOLution, which traces the origins of the viola da gamba. He has also written articles on musical rhetoric and gut strings, which have been published by Nassarre, a journal for musicology, and an article on ornamentation and improvisation for the magazine Quodlibet. As a result of his research he has invented his own historical gut strings, which he has patented. 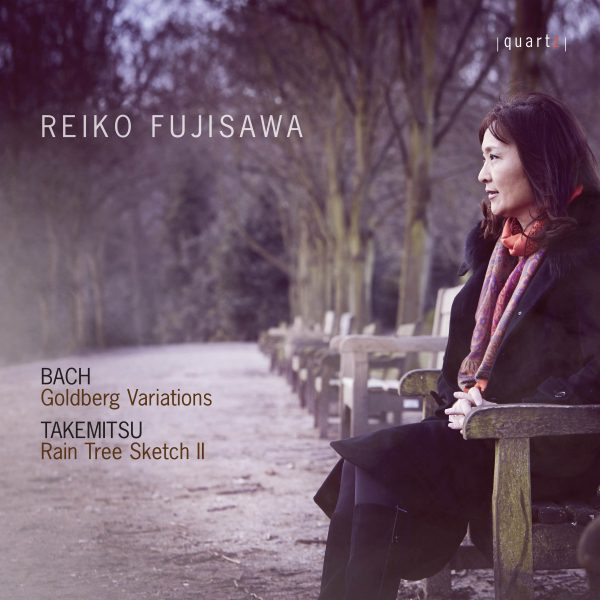 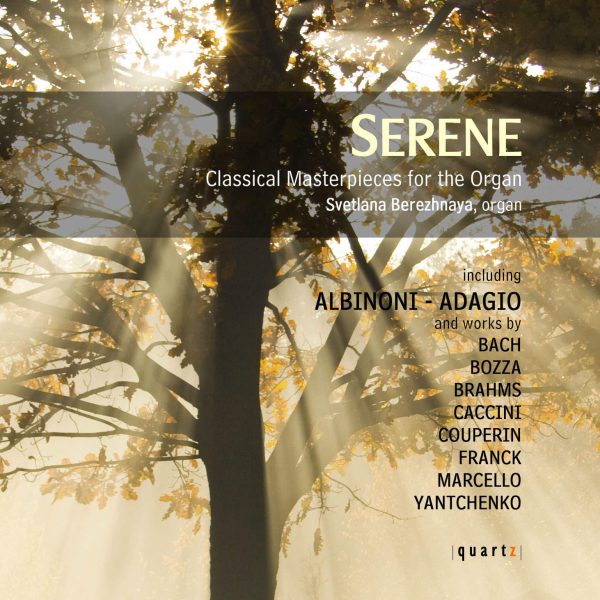 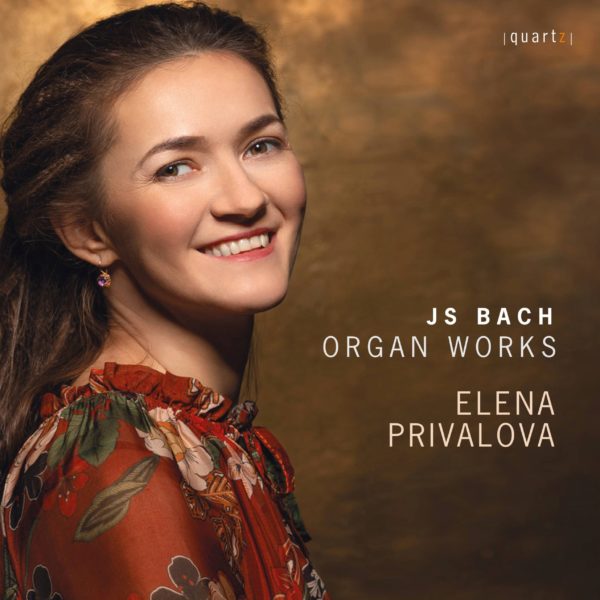