Edvard GRIEG
Sonata for Piano & Violoncello in A minor, Op 36

Each of the composers whose music features in this recital had a highly individualistic approach to composition, coupled with a gift for lyrical, emotive writing. Barber combined the influence of European music with that of his homeland, America, to produce a musical language all his own. Grieg also drew upon wider European musical currents while simultaneously creating his own distinctive, undeniably Nordic style. And Martinů fused Czech folk music with both Romantic and modern techniques to produce a unique sound-world. For all three, an ideal vessel for their expressive outpourings was the cello, with its particularly voice-like sonorities and expansive range.

Indeed, in American Music since 1910, Virgil Thomson writes of “Barber’s voice-like rounded contours”, later describing him as “songful”. Barber was in fact an accomplished baritone, and his vocal ability must have aided him when composing for the cello’s particular qualities. His Cello Sonata Op.6 in C minor was written between June and December of 1932, when Barber was just 22 and nearing the end of his studies at the Curtis Institute; indeed, the work is dedicated to Barber’s composition teacher there, Rosario Scalero. The Sonata was premiered in March 1933 at a concert of the League of Composers in New York, the cello part taken by Orlando Cole, with the composer himself at the piano.

Although premiered in Barber’s native America, the Cello Sonata was in fact written during a trip to Europe, and the work displays the influence of Germanic Romanticism. In particular, there are echoes of the drama and dense textures of Brahms’ piano sonatas and quintets. The opening movement, Allegro ma non troppo, immediately plunges us into this darkly impassioned sound-world, setting the tone for the predominantly tumultuous character of the entire Sonata. Structurally, the first movement also harks back to Brahms, taking a fairly conventional sonata form, though with three substantial passages devoted to cadenza-like writing. The principal material features disjunct, declamatory gestures which are then offset by calmer writing, redolent of Schubert song; though Barber’s modal inflections, open harmonies and dissonant twinges betray his American roots.

These qualities also pervade the second movement’s warm Adagio opening, before the central Scherzo ushers in wonderfully playful, witty gestures including the ambiguous use of rhythmic groups of three and four, an effect not far removed from Brahms’ love of hemiola (contrasting rhythmic divisions of two and three). This movement offers welcome respite from the work’s prevailing atmosphere of dramatic intensity, though the climax of the Adagio section’s reprise has the quality of an incantation; imploring, earnest, yearning. Never has the cello sounded more like the human voice.

This is followed by a final movement of mercurial moods, the frequent shifts in character and tonality creating an unsettling, suspenseful atmosphere. Barber again employs what is broadly a sonata form, but also uses a post-Lisztian thematic transformation, lending the structure an episodic quality. The movement opens in rhetorical, argumentative vein, the tense dialogue between the protagonists heightened by tonal contrast between the piano’s C minor and the cello’s F sharp minor, a daring harmonic elasticity that will pervade the whole movement. This opening softens into a passage for piano alone before the cello returns somewhat chastened, and the dialogue re-opens. There is a tempestuous climax, full of frenzied writing and angst-ridden intensity, which subsides almost suddenly before a strident, abrupt close. Even during these final bars, Barber offers the listener little comfort.

Grieg composed his Cello Sonata in A minor, Op.36, for his older brother John, a cellist of some note. The work was begun in 1881 but was slow to progress; it was essentially completed in 1882 but Grieg was still perfecting the score during the following year. His own assessment of the work was rather critical. When his biographer Gerhard Schjelderup wrote well of the Sonata, Grieg scolded: “Of my larger works I think you are altogether too kind to my cello sonata. I myself do not rank it so high for it does not mark a step forward in my development.” However, regardless of the composer’s own opinion, the Cello Sonata has enjoyed great popularity. It was premiered in 1883 in Leipzig with Grieg at the piano; the soloist was the fêted virtuoso cellist Ludwig Grützmacher, whose transcription of the Boccherini Cello Concerto in B flat is still considered by many to be the standard edition. Grieg went on to include the Sonata in his numerous recitals in Germany, and then in London he performed it with Alfredo Piatti, whom he rather dismissed for being “as boring as he is famous”. Grieg reserved far higher praise for Pablo Casals, with whom he performed the Sonata in Oxford in 1906, praising him as “incomparable, a great, great artist”.

Both the first and last movements of Grieg’s Cello Sonata include material strongly reminiscent of his Piano Concerto – also in A minor – of 1868, while the slow movement’s theme has echoes of the Homage March composed in 1872 for Sigurd Jorsalfar by Bjørnstjerne Bjørnson (who, along with Ibsen, was one of Norway’s greatest writers.) Though in the age of Handel and Vivaldi borrowing from one’s own work was commonplace, in Grieg’s era, as now, originality was generally more greatly prized; this may be why Grieg was so critical of the piece, aware as he was of its resemblance to other works. Nevertheless, these echoes need not impede the listener’s enjoyment. The Sonata is tautly organised and thematically integrated, with recurrent chromatic lines unifying the whole. Indeed, in conversation with his American biographer Henry T. Finck, Grieg stated that: “The realm of harmonies was always my dream world… Wherever the immortal masters express feelings, I have found they show a preference for chromatic progressions. With these as a basis, I gradually developed my own conception of the importance of the chromatic element.”

In the opening movement Grieg contrasts themes of stormy and serene natures respectively, yet the shape of the second theme seems to have grown organically from the first. After a climactic passage in which piano and cello exchange brusque staccato accents, there is a written-out cadenza for the cello preceding material that is particularly redolent of the Piano Concerto. The slow movement is by no means a perfunctory interlude; its initial Andante molto tranquillo marking gives way to a more agitated treatment of the theme, marked Poco più mosso, eventually reaching a triple-forte climax even more intense than the fortissimi of the first movement. The initial calm returns to end the movement, however, before the finale begins with cello alone. The movement unfolds with the dramatic contrasts that have permeated the entire work, with a tranquillo second subject that has that Norwegian folk-song quality so crucial to Grieg’s style.

Both Barber and Grieg wrote their Cello Sonatas relatively early in their careers, whereas Czech composer Bohuslav Martinů’s Variations on a Slovak Theme were written during 1959, the last year of his life. Fittingly for what was to be his final chamber work, Martinů uses for his theme the poignant folk song “Ked bych ja vedela”, roughly translated as “If only I knew”. Just as the title of the song suggests a backward-looking perspective, Martinů’s musical language is full of nostalgic lyricism rather than the atonal angularities prominent in the more avant garde music of the 1950s. However, while the work was composed in Switzerland, where Martinů was living by this time, it contains the hallmarks of the music of his homeland: both plangent mournfulness and irrepressible vibrancy are expressed through striking modality. Furthermore, Martinů’s use of variation form is subtle and fluid. Rather than explicitly alluding to the theme throughout each variation, he draws upon some aspect of its character or harmonic progression, or refers to it at an unexpected point, such as at the end of a variation. The result is a piece which, rather than becoming repetitious, is quixotic and unpredictable – a wonderfully original take on a timeless form. 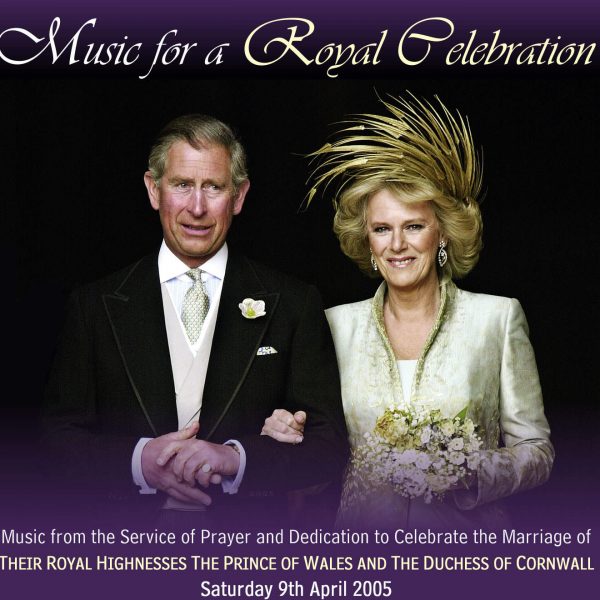 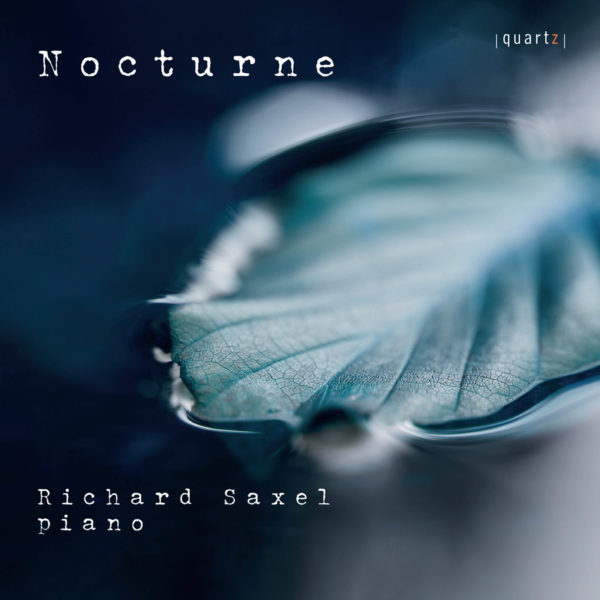