Released to mark the First Anniversary of the wedding of TRH The Prince of Wales and The Duchess of Cornwall, this CD is a record of an extraordinary musical occasion featuring a glittering array of international star, including the Russian mezzo-soprano Ekaterina Semenchuk whose appearance was a “gift” to the Royal couple from the Mariinsky Theatre in St Petersburg.

A MESSAGE FROM HRH THE PRINCE OF WALES

My wife and I were so delighted when it was suggested by the Philharmonia that this CD might be recorded to celebrate our first wedding anniversary and benefit The Prince’s Charities Foundation. The musical aspect of our Service of Dedication was something in which we took a particular interest and pleasure in planning. We tried to choose music that not only had personal resonances for us both but which also made the very best use of the remarkable artists who so generously offered their services.

Much of the music that you will hear on this recording was played whilst the congregation was arriving and, of course, before we arrived ourselves. It is a particular treat to be able to hear all of this repertoire recorded alongside the music that actually featured in the Service itself, thus making a complete musical record of the day. I would like to extend our particular thanks to the Philharmonia Orchestra, Christopher Warren-Green, Alun Hoddinott, Gordon Hunt, The Choir of St George’s Chapel Windsor, Charlotte Manley, Timothy Byram-Wigfield, Roger Judd, Ekaterina Semenchuk and the Mariinsky Theatre Trust, Sir Peter Maxwell Davies, Rosemary Furniss, Julian Milone and, most particularly, Countess Yoko Ceschina for making this recording possible. We very much hope that you enjoy listening to it.

HRH THE PRINCE OF WALES 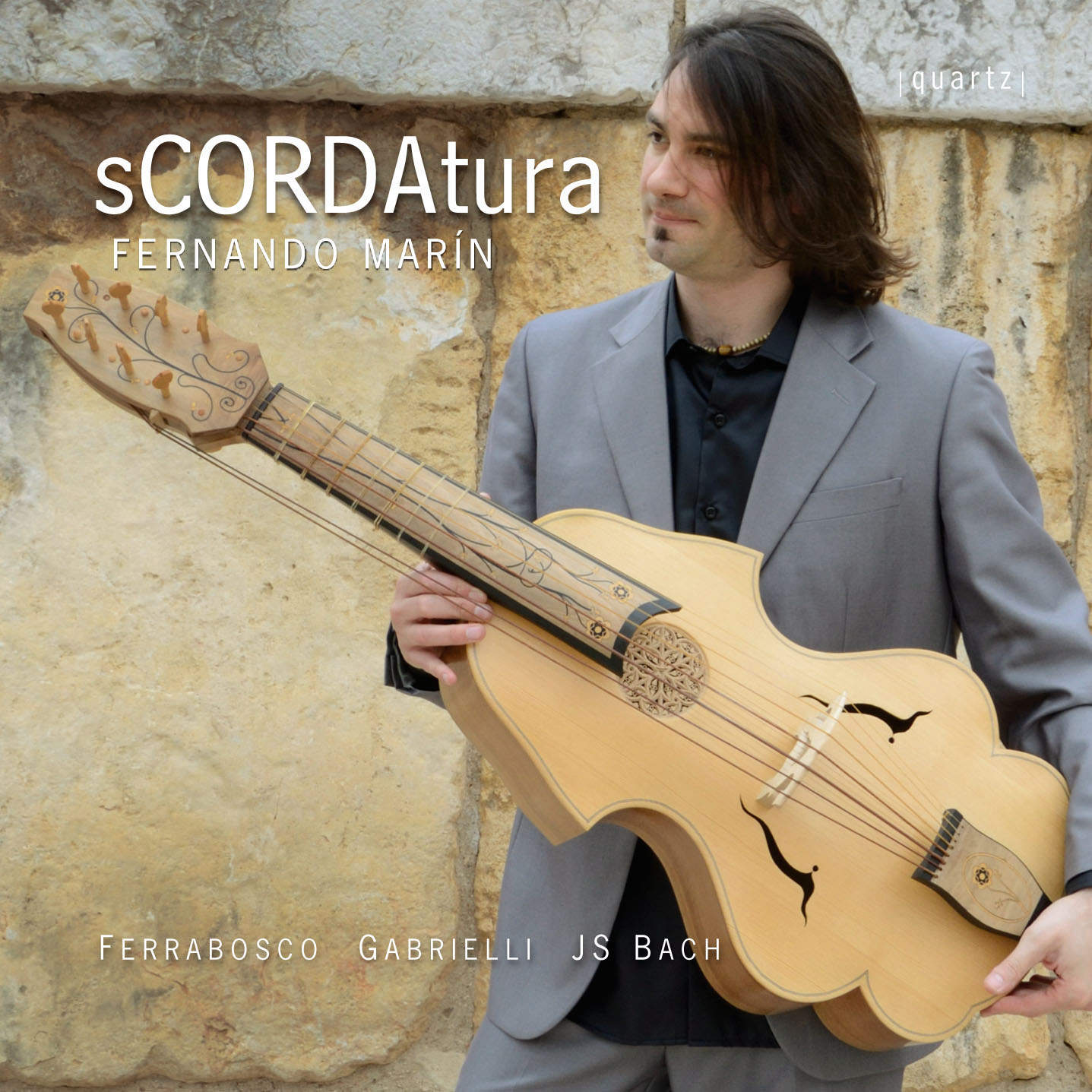