Return
for oboe, clarinet, two violins, viola, cello and tape
Du coté de chez Swan
for two pianos
Variations on the Obtaining of a Dwelling
for cello and piano
Wie der Alte Leiermann…
for violin and piano
The Leaden Echo
for voice(s) and instruments
to the words of Gerard Manley Hopkins
Main Theme from motion picture Moscow Nights
arranged for violin and string ensemble by Roman Mints

Leonid Desyatnikov is one of the most successful living Russian composers. The release of The Leaden Echo with words by Gerard Manley Hopkins is one of the disc’s six works which the composer considers to be amongst the most important of his output. 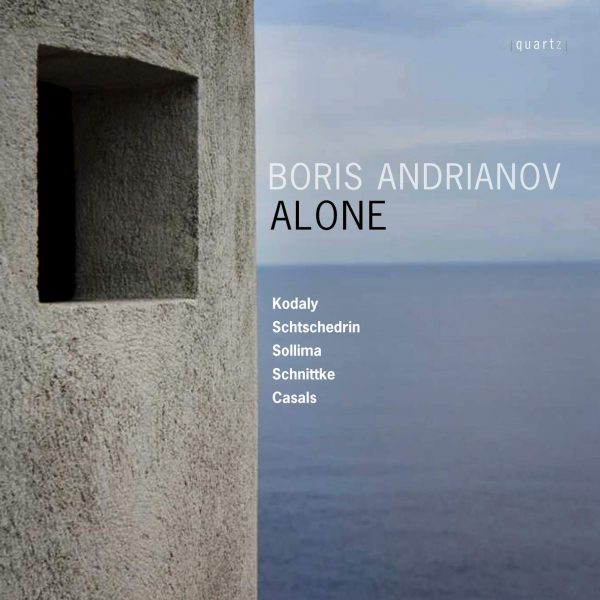 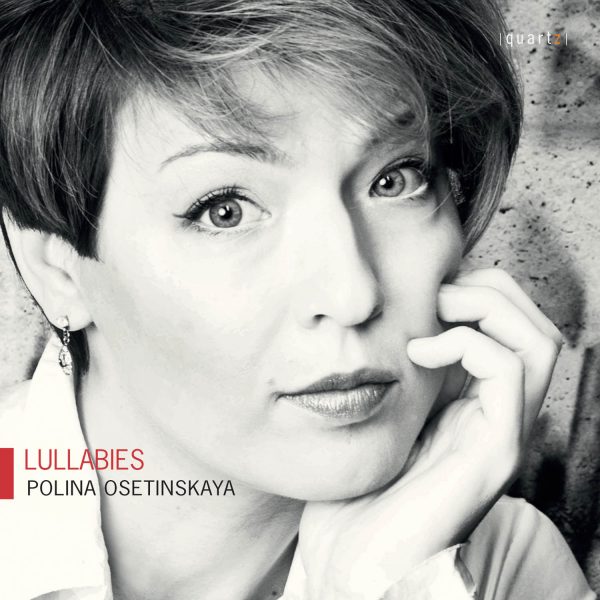 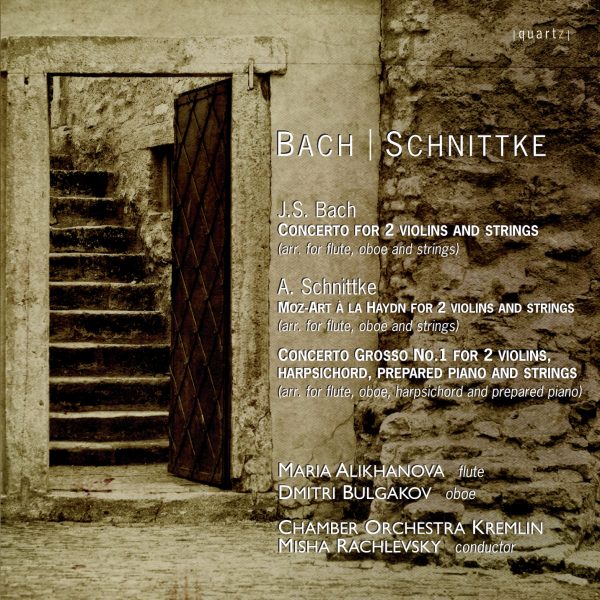