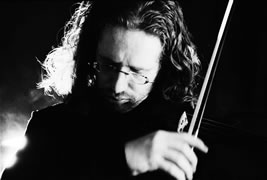 Roman Mints was born in Moscow and graduated from Gnessin School before winning a Foundation Scholarship to the Royal College of Music in London (1994) He also studied at the Guildhall School of Music and Drama. His teachers were L. Svetlova, N. Fikhtengoltz and F. Andrievsky. He was a recipient of a number of awards and prizes including Emily English Award, Malcolm Sargent Award, Naches Prize, Yehudi Menhudi Award.

Roman frequently appears in the UK and abroad and has participated in festivals in Russia, Germany, France, Bath, Cheltenham, Aldeburgh, Lochenhaus, Sigulda Belfast and others. He has appeared with orchestras including the Lithuanian Chamber Orchestra, London Mozart Players, London Chamber Orchestra, Russian Philharmonia and Prague Soloists and has made numerous recordings for radio and television.

Roman has given Russian premières of works by Golijov, Tavener, MacMillan, Scelci and Mozetich and has also given world premières of over fifty works by Langer, Vassiliev, Bennett, Tabakova, Desyatnikov, Burrell, Miyachi, Dudell, Finissy, Irvine and others. In 1998 Roman Mints and oboist Dmitry Bulgakov founded the Homecoming Chamber Music Festival in Moscow which gained a wide recognition and following in Russia for the high artistic level as well as for its concept programming. In April 2002 Roman co-directed the Suppressed Music project in Russia, on composers whose music had been suppressed. A book and CD were subsequently issued by “Klassika XXI” Publishing House.

Roman has made several recordings, including his disc Transformations with Evgenia Chudinovich on the piano, released by Black Box in 1999 and for Quartz Music Game Over (QTZ2010), Mozetich/Langer/Schnittke Concertos (QTZ2052) and Exodus (QTZ2070). He made his South Bank début in January 2000. Together with the cellist Kristine Blaumane and violist Maxim Rysanov, Roman established the ASCH Trio which has toured extensively in UK and abroad including performances at the Wigmore Hall and The Purcell Room. Roman was a founding member of decibel, an experimental group which combines electronic music with live instruments and visual installations. He has been performing with the Brian Irvine award-winning ensemble since 2004. 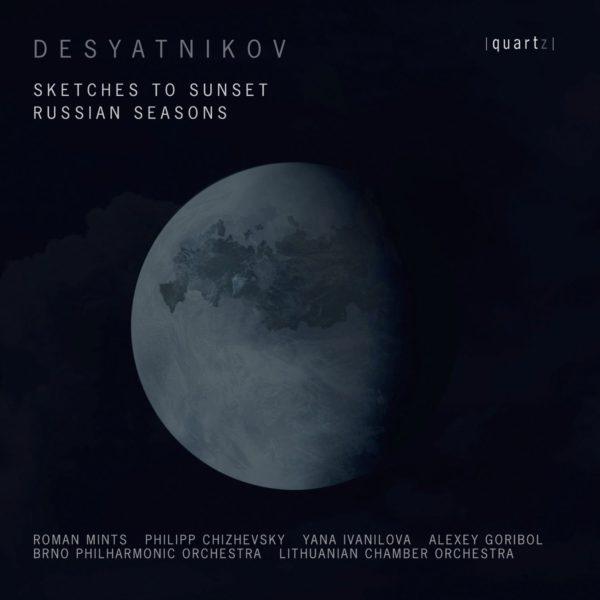 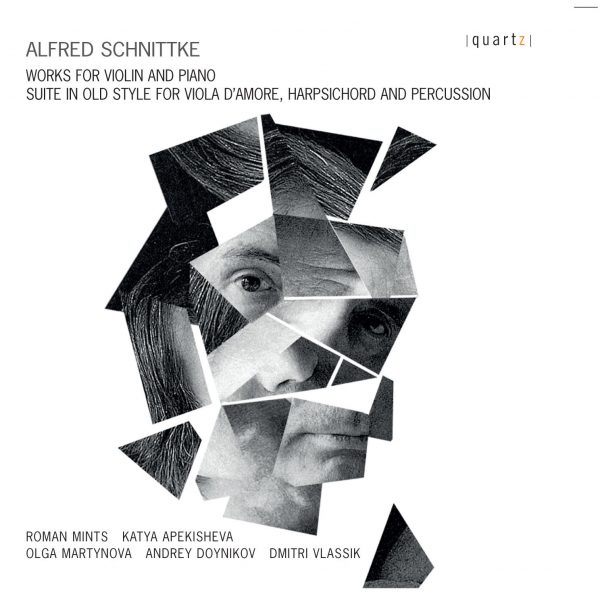 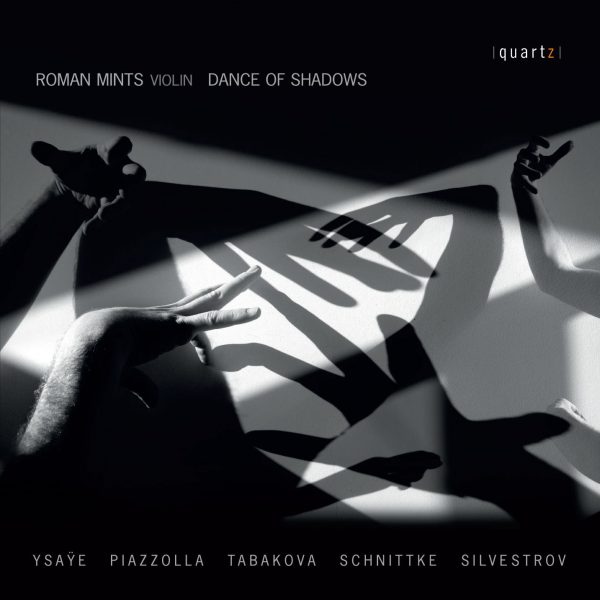 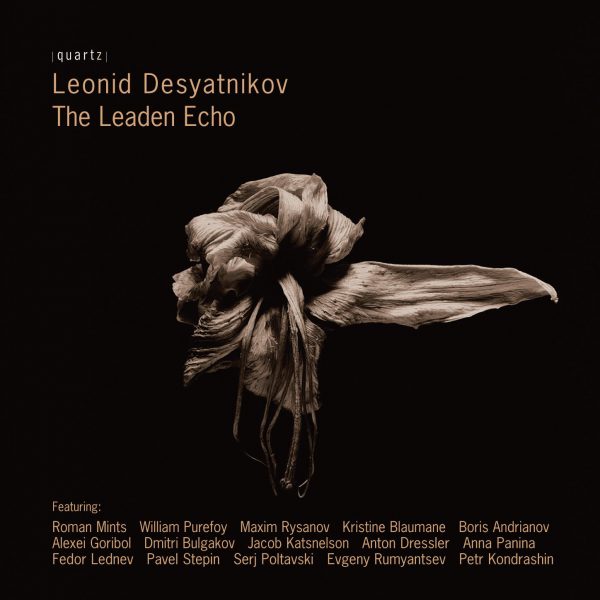 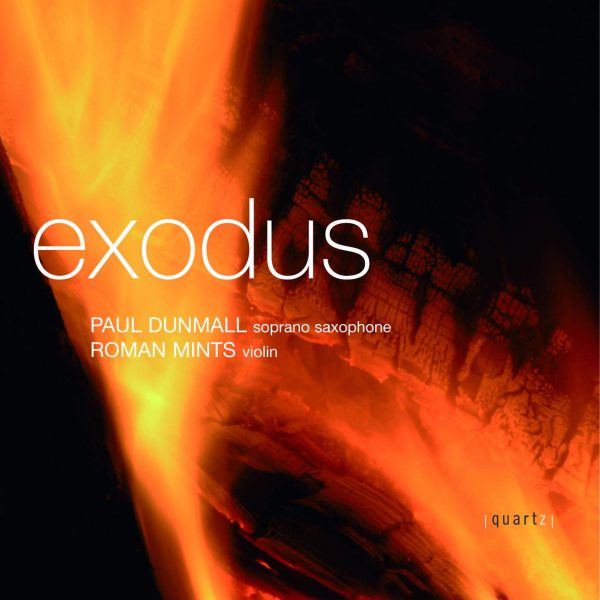 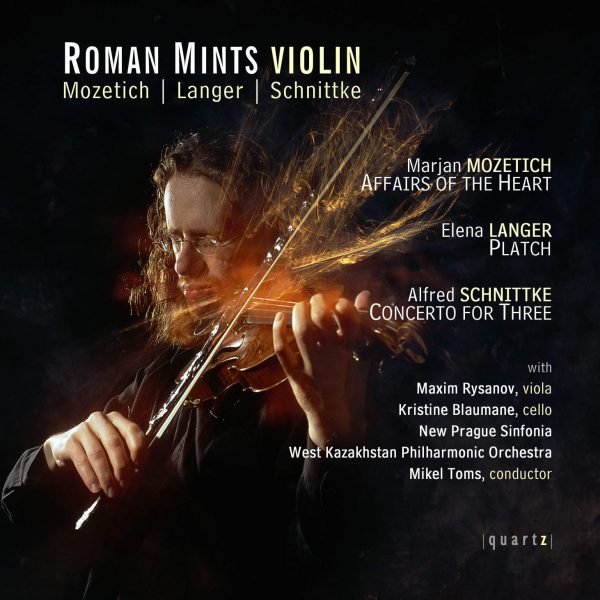