Roy Powell
Towards The Light

An outstanding album featuring the internationally celebrated saxophone virtuoso, Rob Buckland. Towards The Light features original compositions by Andy Scott, Takashi Yoshimatsu, Nikki Iles and Roy Powell as well as transcriptions of pieces by the great jazz pianist Chick Corea and the composer Graham Fitkin. As Rob says in his sleeve notes: “There are no styles of music anymore; there is simply music”.

This CD was recorded in a concert hall setting, and every attempt has been made to duplicate the sound, atmosphere and energy of a live performance. As much as possible, the music you hear is as it was performed. I hope that you will forgive us the few imperfections that may have occurred in our attempt to create as striking a “live” sound as possible.

I chose the music on this album to reflect my musical development to date, drawing on influences from all spheres of music that I have encountered as a saxophonist, and my belief that you cannot and should not categorise music in any way other than by your personal feelings and responses to that music. As Roy Powell said to me shortly before the premiere of Towards the Light, “there are no styles of music anymore, there is simply music”. This album is simply music that I love to play.

Chick Corea’s Children’s Songs, originally for solo piano, lend themselves to the Saxophone so well that it almost seems as though they were conceived this way. I have been performing various combinations of these magical miniatures in concert for many years, and this set features three of my favourites. I first heard my friend Nobuya Sugawa’s recording of Fuzzy Bird Sonata in Japan whilst there on tour there with the Apollo Saxophone Quartet, and knew that I had to play the piece. Its three movements show off the instrument in contrasting ways â€“ agile and energetic in the first, vocal and melancholic in the second, and extreme and raw in the finale. Graham Fitkin is one of my favourite composers (he has since composed a concerto for me), and I wanted to include something of his on the CD. Barry was originally called Piano Piece ’93, arranged here for Alto and Piano giving the piece a really vocal slant. Nikki Iles’ “Alma Venus” is a masterpiece of mood and colour, focusing on the lower range of the Soprano Saxophone, with some truly beautiful piano writing. A change of colour with Nemesis, scored for Soprano and Vibes, Andy Scott again pushing the Saxophone in different directions, contrasting the soulful side of the instruments voice with its more virtuosic and driving nature. Towards the Light examines an emotional journey from darkness, towards the light; beginning in a dark place, and moving through a gradually ascending chordal groove, eventually arriving at a more uplifted state. Roy Powell’s moody and evocative synthesiser programming enhances the Piano and Saxophone lines, and the interplay between live and pre-recorded sound is beautifully crafted. 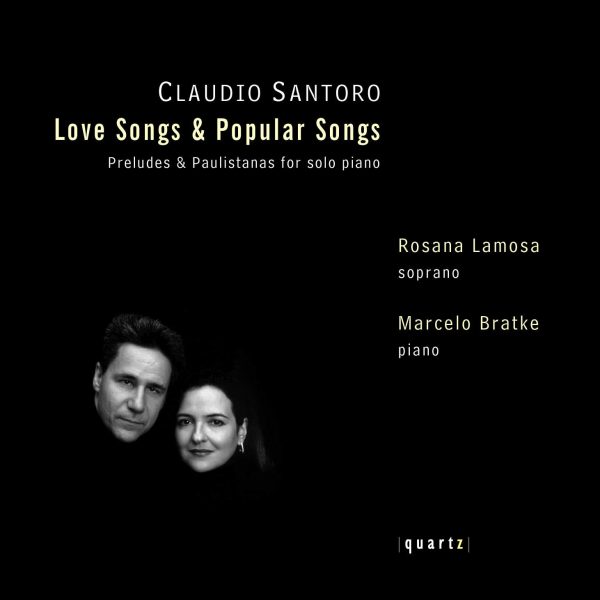