A beautiful, tranquil and contemplative collection exploring the Nocturne and other pieces inspired by night and dreams. Including some of the most exquisite Nocturnes of Chopin, but also featuring less familiar works by Granados, Poulenc, Satie and the world-premiere recording of the Three Nocturnes by British composer Graham Williams.

Piano Speaks Into The Night

The magical atmosphere of night has been an inspiration to generations of composers.

Irish composer and formidable piano virtuoso, John Field (1782-1837) was the first composer to use the title Nocturne – for his lyrical piano pieces (his Nocturnes were composed around 1812 to 1836). Italian operas, which he heard in Russia where he settled in his later years, greatly influenced his “cantabile” style.

Chopin admired Field’s compositions and began to write Nocturnes himself. Chopin extended the emotional range and harmonic sophistication in his Nocturnes and created a landmark of this genre, which in turn inspired many later composers, especially French composers like Debussy and Faure to compose their own Nocturnes.

The tradition carries on and I’m happy to be able to include Three Nocturnes in this album, which was written for me by my friend, the composer Graham Williams.

I have also included Clair de Lune by Debussy and Laments, or The Maiden and the Nightingale , by Granados here, as they are beautiful night pieces, although they are not called Nocturne. Junko Kobayashi

In No. 1, an operatic manner of ornamentation of the right-hand melody makes a striking impression. In No. 2, one can see the strongest influence of John Field. It is very concise and is also probably the most well-known of the Nocturnes. No. 3 is in ternary form; Allegretto in B major – Agitato in B minor – Allegretto in B major. JK.

Debussy’s early piano works Clair de Lune and Nocturne were both composed in 1890. The beautiful Clair de Lune is perhaps one of the most loved works in the piano repertoire and it belongs to his Suite Bergamasque. Here his writing is already quite impressionistic, whereas his Nocturne is more song-like and romantic. JK.

Nocturne No.10 in B minor was written in 1908. A simple two-note chromatic motif in the opening bar is repeated throughout the piece, modulating and developing to build a huge arch. The piece ends in a contemplative mood. JK.

For Nocturne No.4, Poulenc quoted a line from a novel, Le Visionnaire by his friend Julian Green and it describes a scene of a sick man hearing the distant sound of a ball and recollecting his own youth. JK.

Three Nocturnes were composed in 1999 and are dedicated to Junko Kobayashi. They are inspired by old Japanese poems.

High in the heavens the light remains unchanged
Over the ruined castle the midnight moon. Two lines from a poem by Tsuchii Bansui (1871-1952)

Graham Williams studied composition with Richard Rodney Bennett. He is a prolific composer and his works have received much critical acclaim both here and abroad as well as winning a number of prestigious awards. His orchestral works have been performed by such orchestras as the English Chamber Orchestra, Scottish National Orchestra, London Sinfonietta and the City of London Sinfonia. He has also composed a wide variety of chamber music for groups such as Lontano, the Lowbury piano Trio, the Brunel Ensemble and the Brindisi and Bingham Quartets. His works have been broadcast on Radio 3 and Classic FM and featured at many festivals.

Written in 1885/6, it is one of the Liszt’s very late compositions. It is strikingly simple and with its use of chromaticism it looks forward to a world of atonal music to come. JK.

The Cinq Nocturnes were composed in 1919, just before Satie started to write his Furniture Music. They are in simple ternary (ABA) form and very concise. In both pieces, the graceful and pure right hand melody is accompanied by arpeggiated left hand. JK

Enrique Granados (1867-1916)
Laments or The Maiden and the Nightingale

Granados composed an opera Goyescas in 1911 inspired by the paintings of Goya. Laments, or the Maiden and Nightingale is from his piano suite Goyescas. JK.

Norwegian composer Grieg composed many Lyric Pieces and this Notturno is from Book 5 Op.54, which was written in 1891. Here one hears night birds singing too. JK. 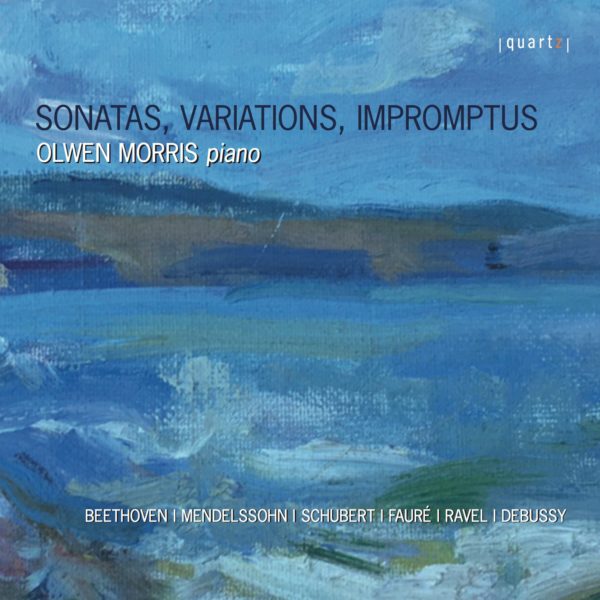 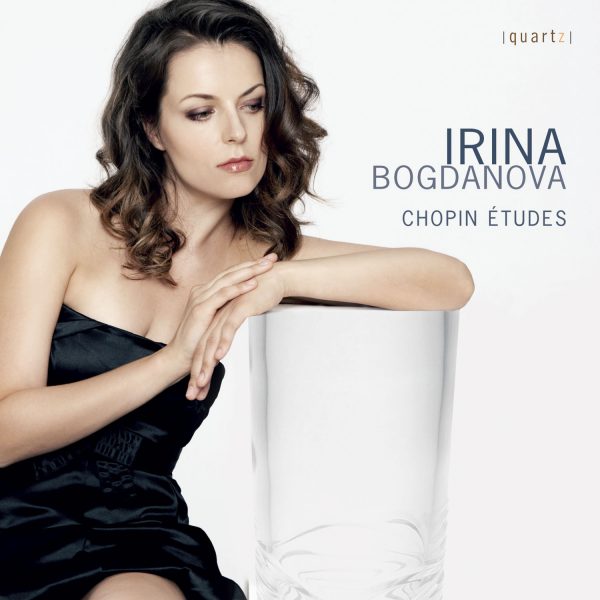 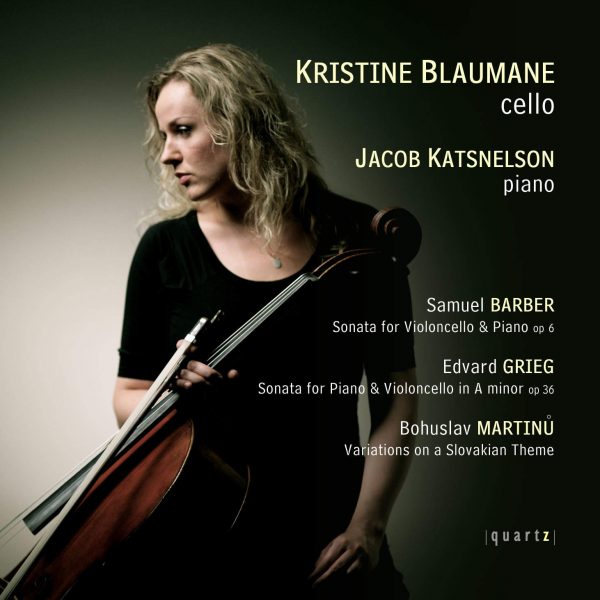 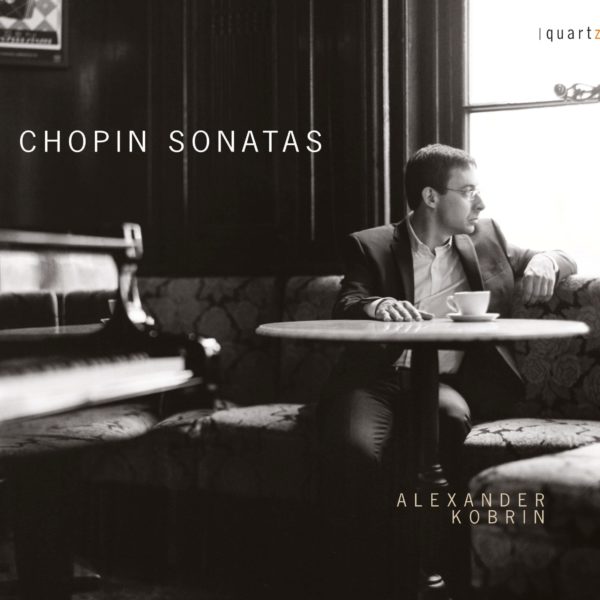